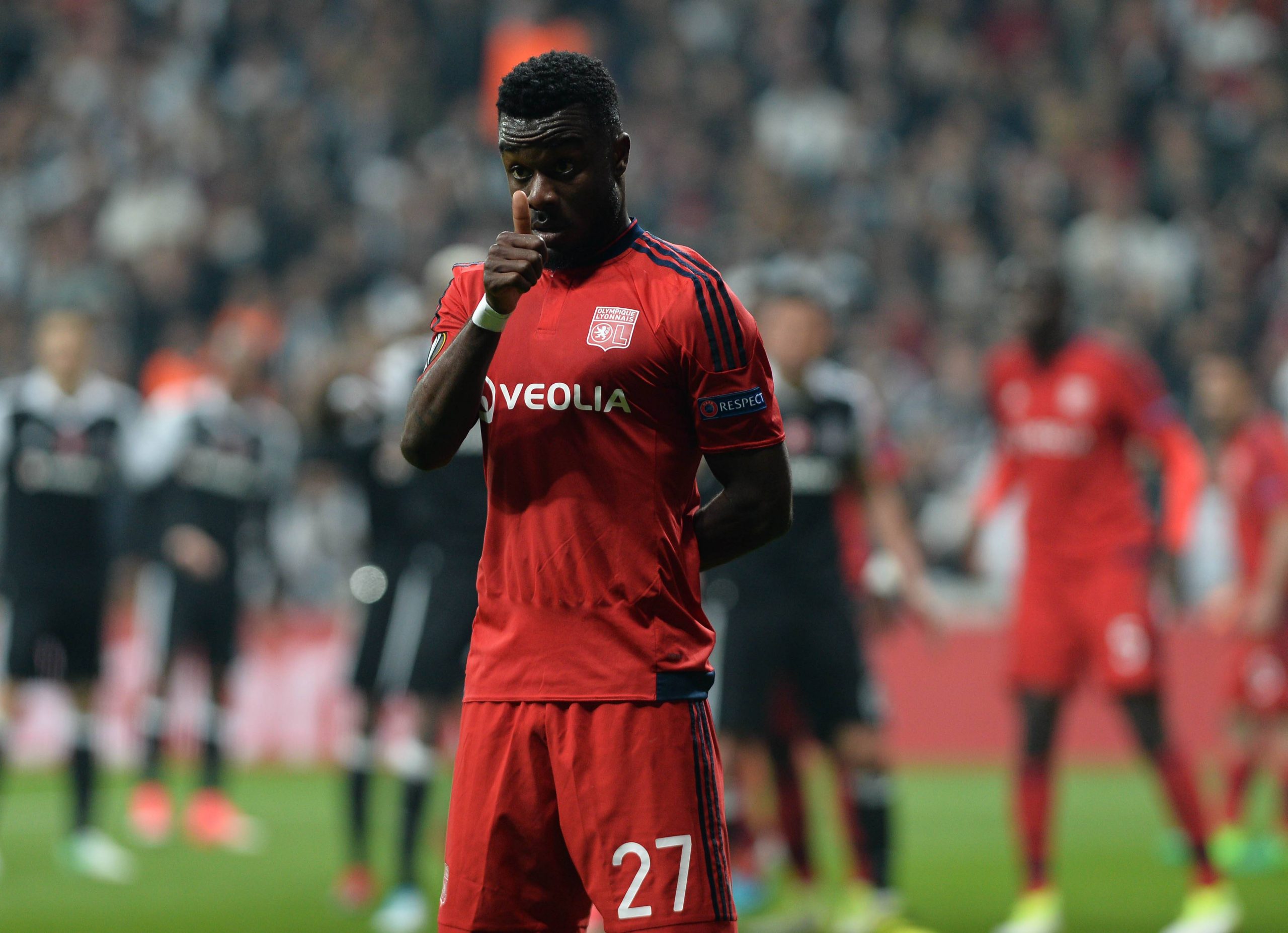 The summer-long tug-of-war over Lyon’s left-sided player Maxwell Cornet looks set to continue well into the last week of the summer transfer window.

Premier League club Burnley and Hertha Berlin of the Bundesliga remain the Ivorian international’s two main suitors. It was reported earlier this month that Burnley had submitted a €16m bid for the 24-year-old, while Hertha could only offer around half of that price. Lyon, however, were looking for an offer well in advance of €10m.

Burnley’s latest bid takes an overall deal to up to €20m including bonuses, but the base fee would be paid out in 5 instalments. In any case, Lyon have decided to accept this offer.

Sources contacted by Get French Football News confirm that the player is far keener to join the Bundesliga club and is prepared to reject Burnley’s salary offer of around two and a half times that of Berlin’s to make it happen. The Turf Moor club are willing to make Cornet their highest paid player.

Hertha nevertheless need to complete the proposed sale of Matheus Cunha before being able to up their bid and will hope that a package of around €15m all-in would suffice to convince OL to take less money for Cornet but accept the player’s wishes.

Cornet could still end up at Burnley this month, but it all depends on if Hertha can make an improved transfer offer and when.