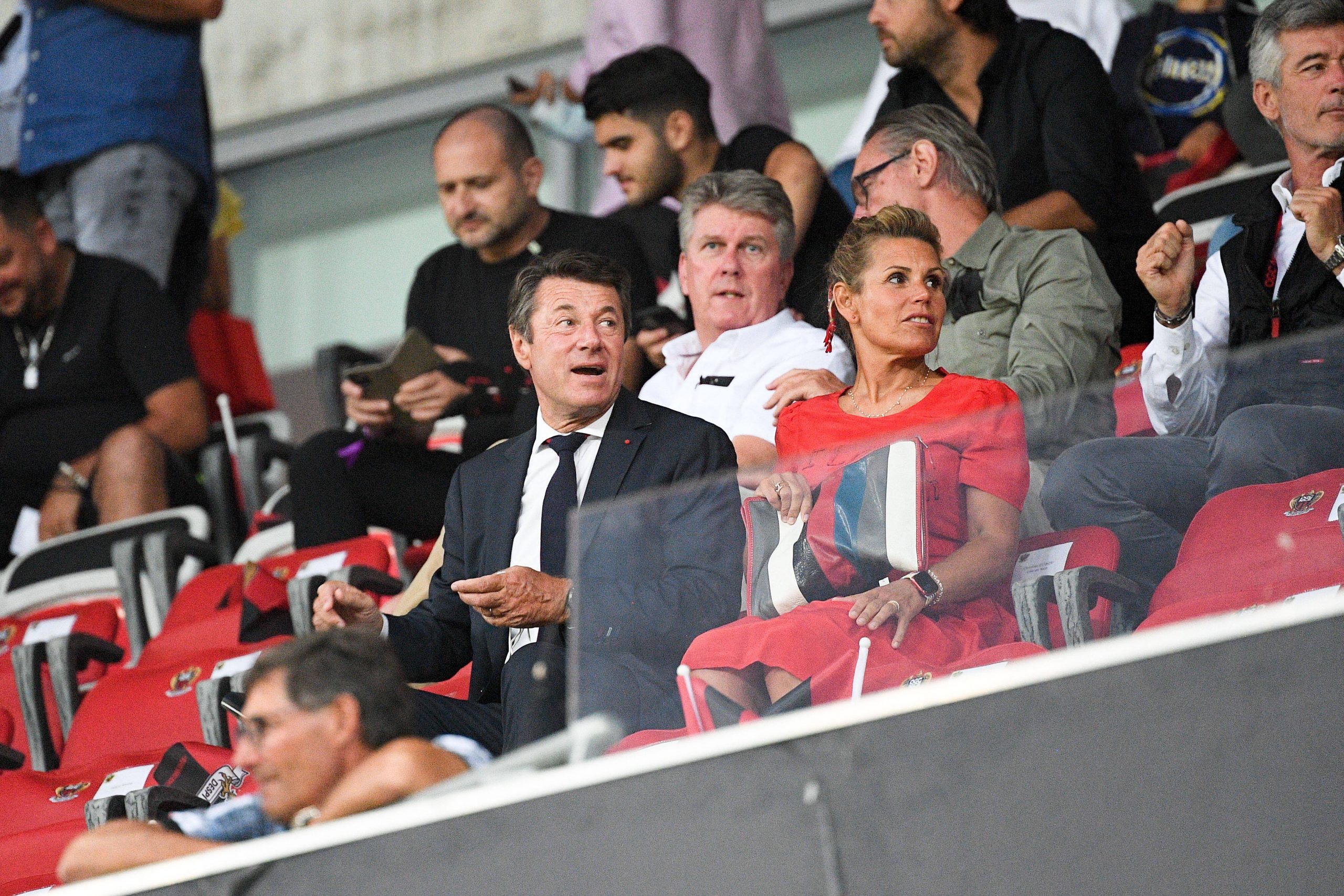 Speaking to Nice-Matin, the Mayor of Nice, Christian Estrosi, had words for Marseille President Pablo Longoria and the way he comported himself in the presidential stand as a brawl emerged on the pitch during OGC Nice vs Marseille.

“The president of OM behaved like nobody has the right to do in a presidential stand. He had extremely violent words and made gestures of unspeakable vulgarity. Including in regard to President Rivère’s wife. Before provoking, downstairs, let’s say it, the start of a fight.”