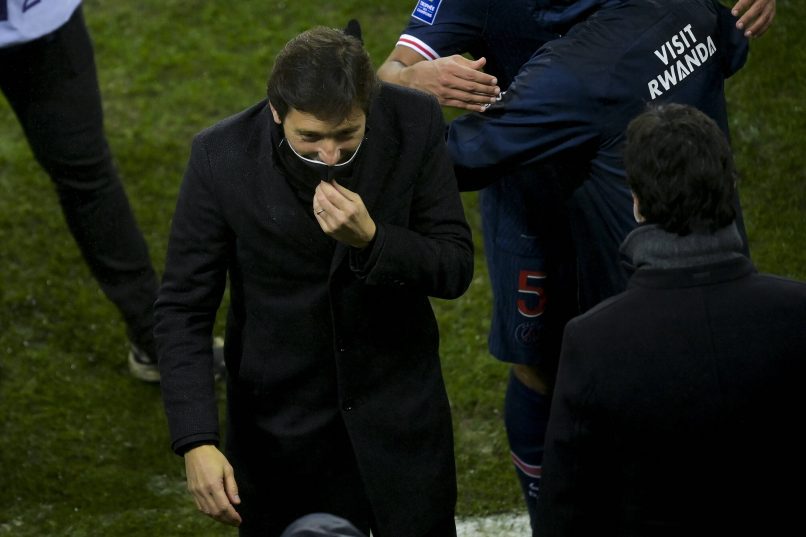 Le Parisien have produced an excellent profile in the latest PSG academy sensation, who has joined the club on a 6-year deal, is 13 years old and was born in 2008: central midfielder Nahil Kanté.

Charles Aklassou, the player’s coach from the ages of 7 to 11, had the following to say: “I have known him since he was very small. In a more classic club, you don’t necessarily touch the ball much. Here, he discovered the real notion of pleasure. His parents were smart to make this choice. All the clubs have come to see him. I have been telling PSG about him for years. It took a long time to get done. But he is better than the rest, he understands faster than everyone else. Above all, he listens and reproduces to perfection.”

“He caught my eye immediately. I was him for the first time two years go. He was 10 years old and he did everything on the pitch, even though he’s still a shrimp.”

Kanté’s voluminous haircut and slightly frail physique make him unmistakable. His coach at Red Star, who trained him from U11 level, adds:

“How he looks, a little frail, does not correspond with his abilities. He has a big engine on him when it comes to cardio, he protects the ball perfectly. To catch him, you have to foul him, you have to. It is a treat to watch him evolve. He is never afraid of getting physical.”

Admirers compare him to Marco Verratti, as capable in making interceptions as he is with close control and in achieving excellent move construction. During his time with Red Star, Kanté also continued to attend the PSG academy. In both 2018 and 2019, he was voted as the best player in a cup competition at Clairefontaine, despite having lost in the final in his first year.

Kanté becomes the first player that PSG have signed from one of their training course academies, which have been implemented throughout France but also prominently exist in North America.

Director of the PSG Academy, Pierre Yves Bodineau, explained the decision to sign the player:

“He really is the #6 that the club is looking for. When he is older, his profile will be very interesting for the first team. There is nothing but praise for him: technique, vision of the game, hunger for learning, listening, being a good teammate. He will continue to grow at PSG with a much larger staff around him.”