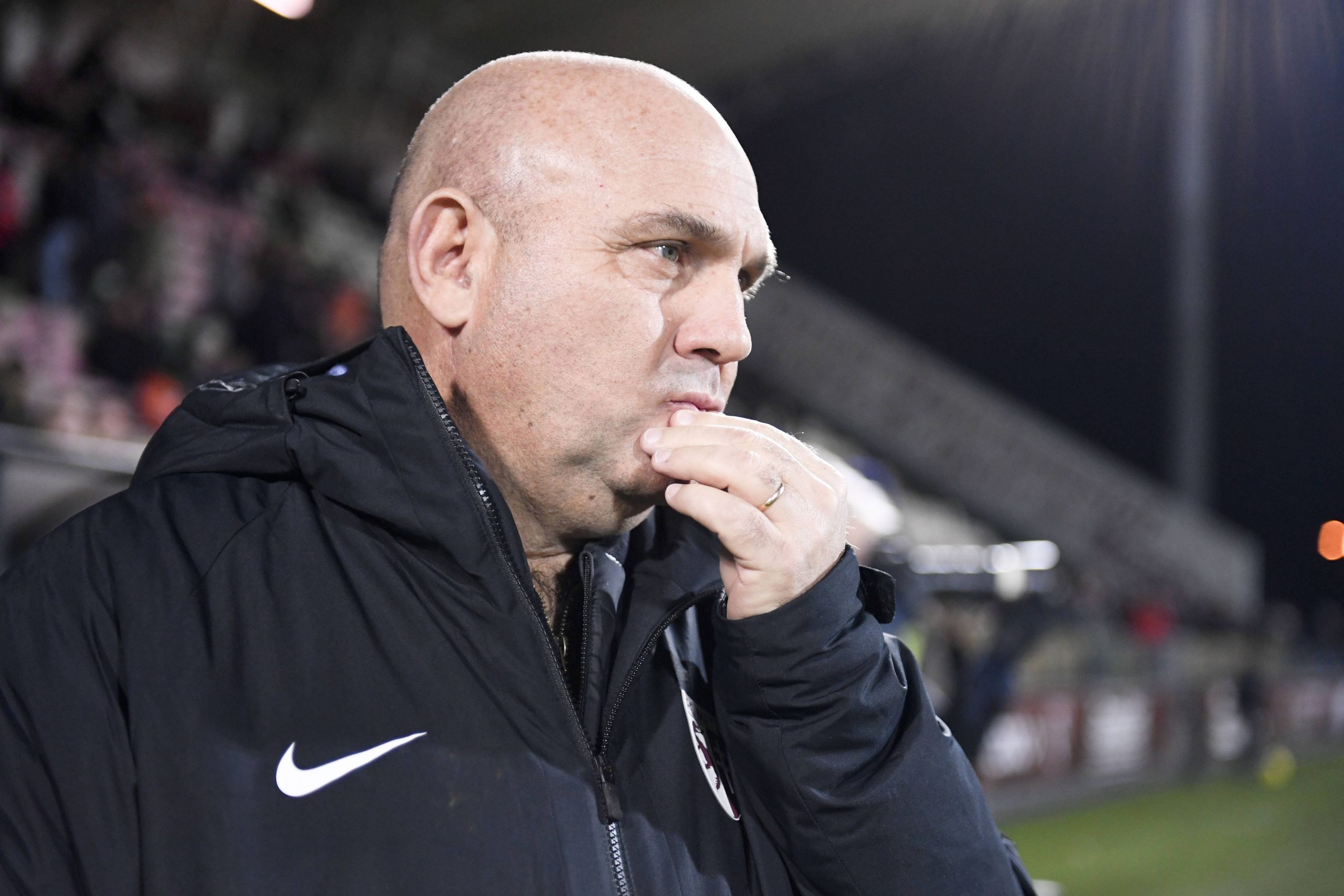 As reported by L’Équipe, Metz coach Frédéric Antonetti described the organisation of the African Nations’ Cup in January while domestic leagues continued as “rigged” and “distorted.” Struggling Metz are set to lose a large chunk of their first team to the tournament.