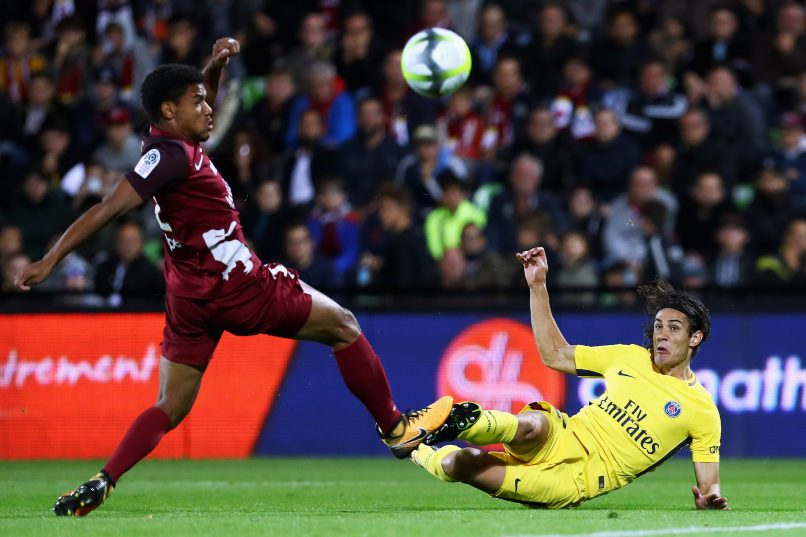 Metz have this afternoon announced that defender Matthieu Udol has suffered another cruciate ligament injury, having been forced off shortly after coming on at the hour mark against Marseille at the weekend.

Udol had suffered the same injury on three separate occasions between 2016 and 2018, severely limiting his playing time after initially breaking through with Les Grenats in the 2015/16 season.

The left-back had made 12 appearances this season and scored once, against Lille in the opening game of the season in a 3-3 draw, and was named vice-captain at the start of the season.

L’Équipe report that the setback, coupled with a host of internationals leaving for the African Cup of Nations in January, means that Metz will likely look to buy a left-back. The move could even take place before the winter window, through an emergency signing of which Ligue 1 clubs are allowed one outside of regular transfer windows. The club has also recently brought in former Rennes and Toulouse defender Jean-Armel Kana-Biyik on trial.