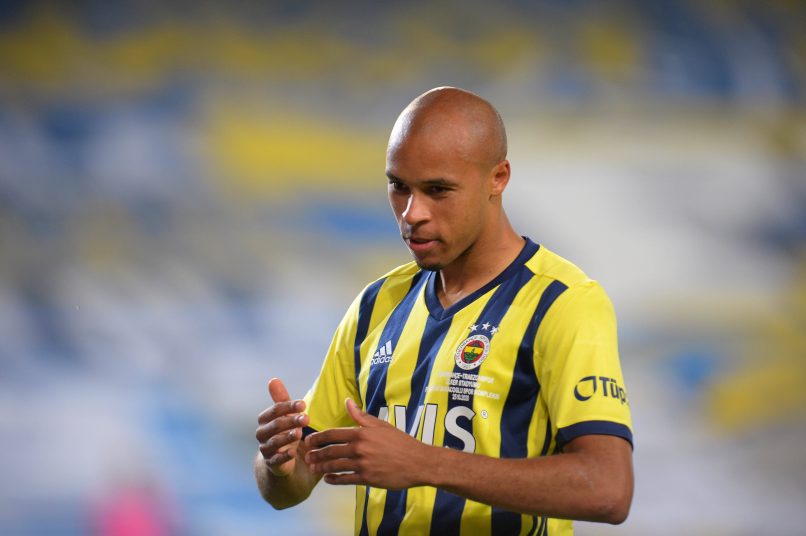 Foot Mercato report that Metz are looking to sign Fenerbahçe central defender Marcel Tisserand, having initiated contacts with the Turkish club over a potential move.

The 28-year-old former Monaco defender has also been the subject of interest from Lens, and is currently under contract with Fenerbahçe for the next two seasons.

The DR Congo international spent three seasons at Bundesliga side Wolfsburg before making his move to Turkey, having also played for Ingolstadt and Toulouse previously.