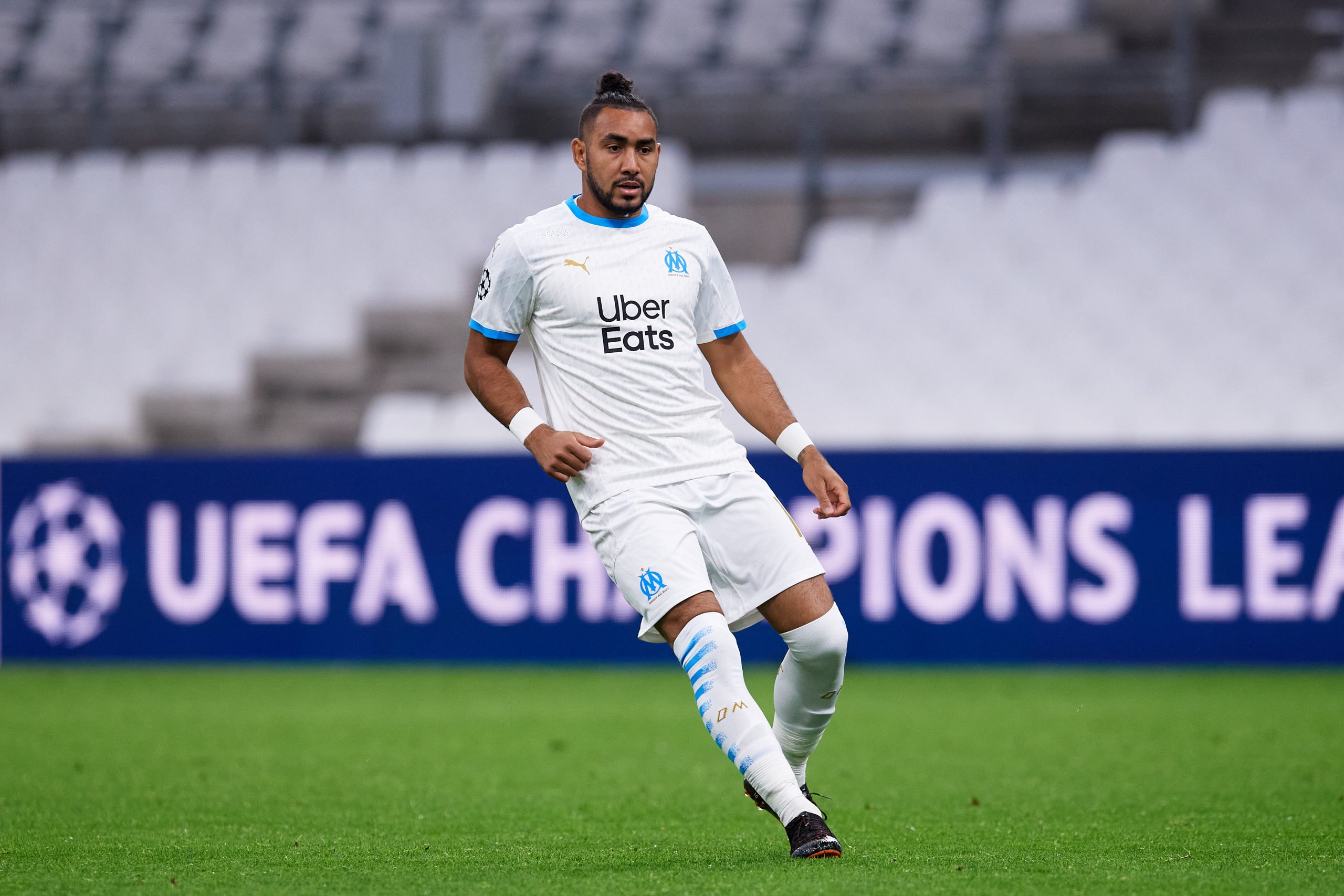 Speaking in the wake of his team’s goalless draw against Marseille this afternoon, Metz manager Frédéric Antonetti indicated that countering Dimitri Payet was at the heart of his game plan this Sunday.

His words transcribed in RMC Sport, Antonetti singled out Payet as Marseille’s major threat, as well as ranking Mattéo Guendouzi in the world-class category as well.

Les Grenats came away with a draw despite going down to ten men after Jemerson’s dismissal, and could even have come away with the three points were it not for a block on the Marseille line from one of their own, in Kiki Kouyaté.

“When Payet receives the ball between the lines it’s dangerous. Ünder also has some qualities to accelerate things; Milik also has quality but he didn’t get much service because we stopped the ball from getting to him. Our game plan was to frustrate Payet. The few times he got the ball, something was happening. He notably hit the bar. We were trying to win the ball back and go up the pitch quickly. That’s the story of the game.”