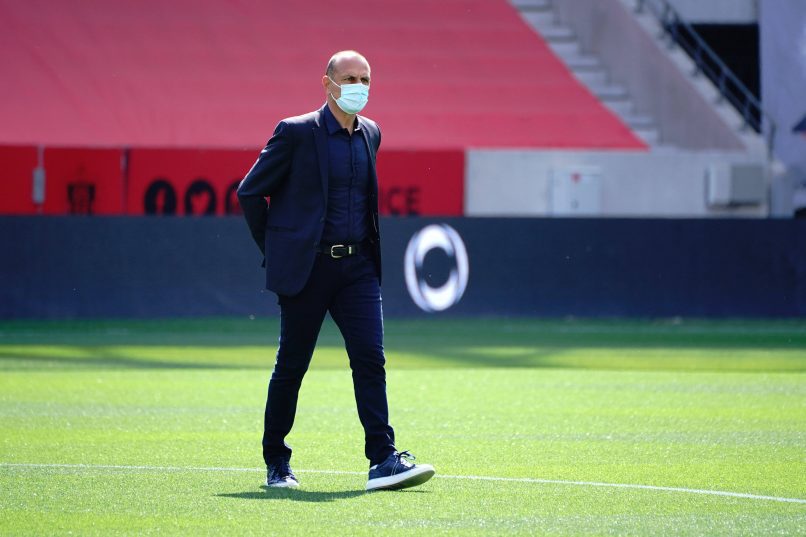 L’Équipe report that Montpellier’s board and Michel der Zakarian have agreed to bring their collaboration to an end when the coach’s contract expires at the end of the season.

After weeks of talks, no breakthrough was found – since joining MHSC, der Zakarian has succeeded in achieving 3 consecutive top 10 Ligue 1 finishes (10th, 6th & 8th) and is on track to make that a fourth this season.

The players have been informed of this decision.