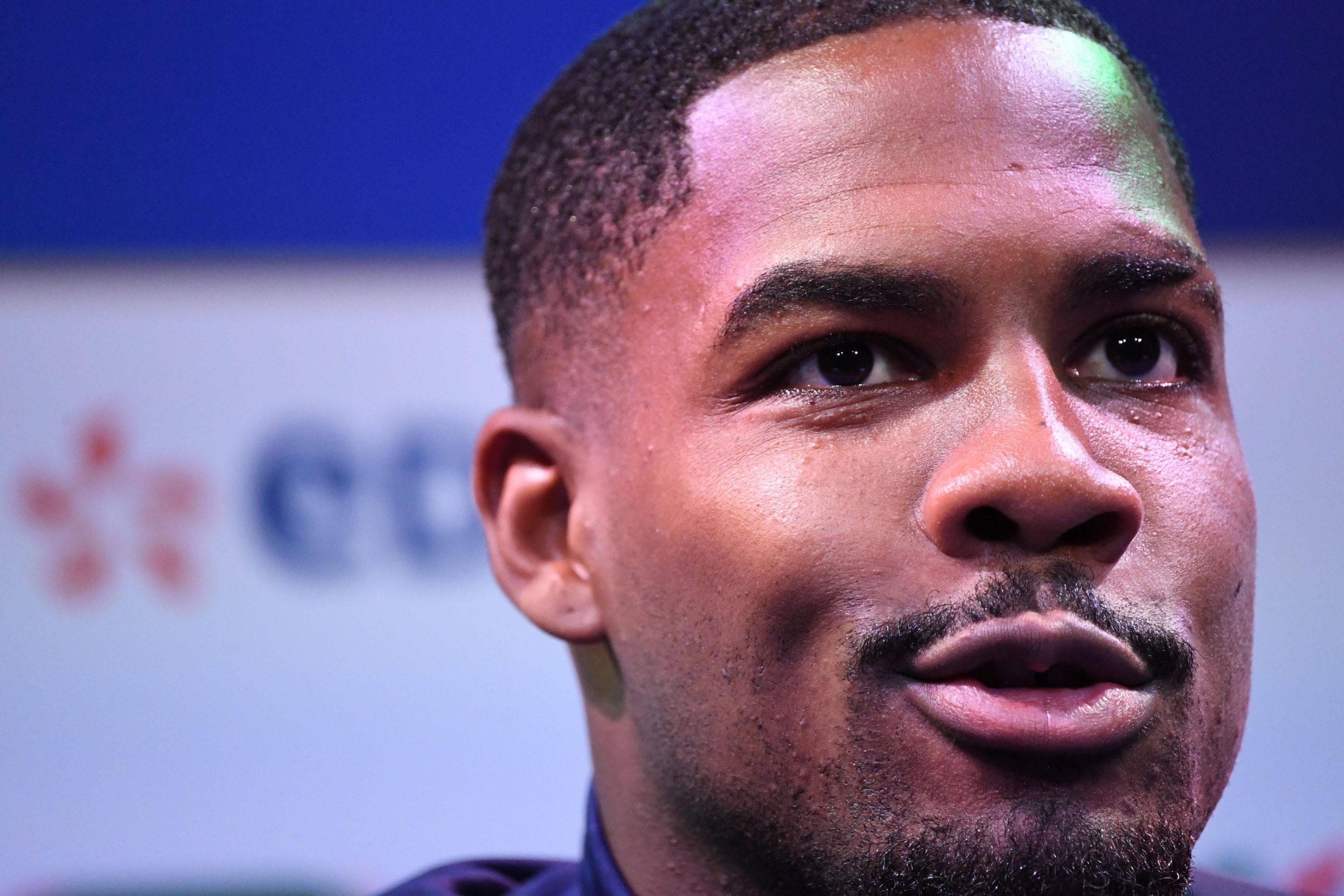 After unveiling his squad list for the upcoming World Cup qualifiers in September this afternoon, Didier Deschamps discussed his choice of goalkeepers, notably pointing out that Steve Mandanda had falled behind Mike Maignan in the pecking order.

His words transcribed in L’Équipe, the former midfielder explained that the Marseille goalkeeper was called up as the third option, with captain Hugo Lloris and Mike Maignan ahead of him.

“I know Steve well. […] There’s a question of competition. If I’ve called him up, it’s to have him occupy the number three role. Maybe it’ll be different for him, he knows what he has to do to keep being there.”