Mikel Arteta: “In football, one day you have a style, the next day you are s**t.” 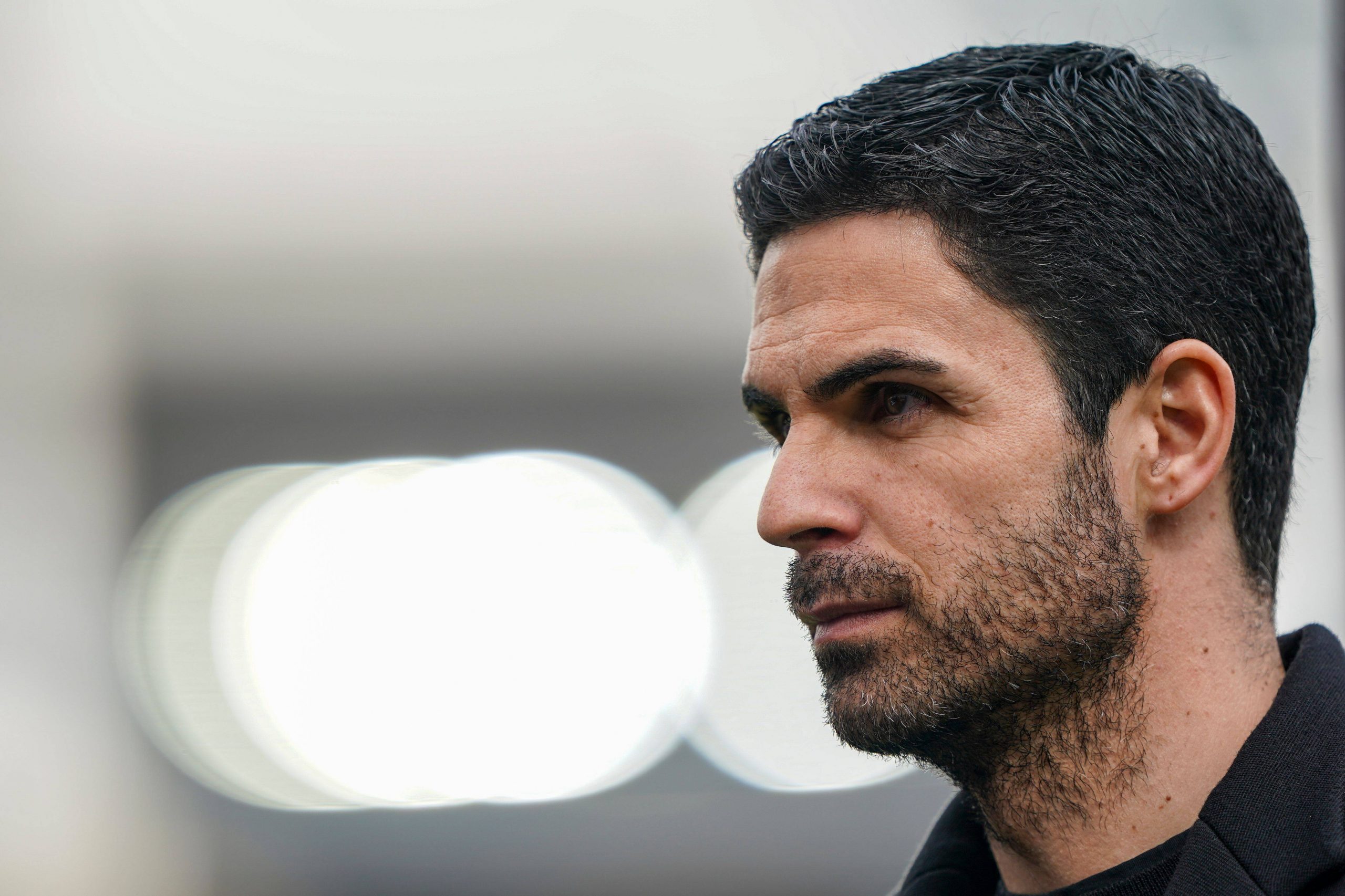 I have known him since I was 15. We have always had a very close relationship. When he gave me the opportunity to work with him I learned an enormous number of things. We won a lot together and then the person too – I felt very good with him and we are great friends now.

The style is who wins. He who wins has style, and he who has style wins. In football, one day you have a style, the next day you are s***. When you make players better, when you have the capacity to inject a style into a club, that’s what being a good manager is. Win or not, there are lots of things that contribute to whether or not you win titles. But it is that capacity to convince, the getting your ideas across. And make the team play in the way you feel.

On whether he knew he wanted to become a manager:

When I was 27 or 28, I began to do the badges. I really felt the necessity and desire to be a manager one day. So I began that process, so then I worked with very good managers who I consider to be inspirations and then I began.

On Luis Fernandez signing him for PSG:

When I was talking about inspirations, I must say that Luis was the biggest in football. I had done nothing in football, I was playing for Barcelona B, he saw me play because he was with Athletic Bilbao. And he taught me at PSG. He had a lot of faith. I had to demonstrate I was ready to play at this level. This is why as a manager I love to coach young players because I was one of them. And you have to give them a lot of belief and opportunity otherwise it is impossible see true talent.

Mikel Arteta on managing PSG: “You never know, but I have a lot of work to do (at Arsenal).”