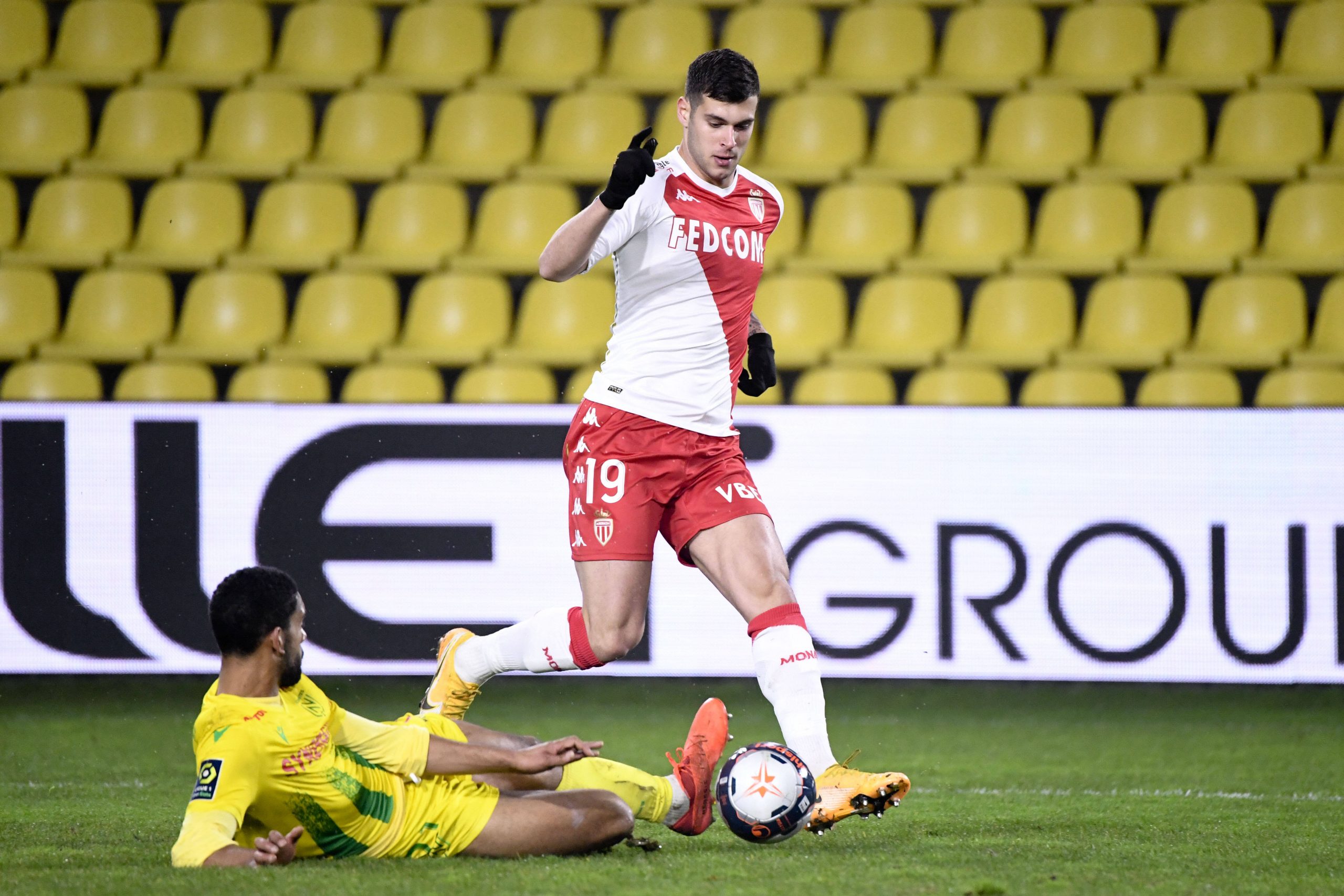 Foot Mercato report today that Italian striker Pietro Pellegri is set to leave Monaco this transfer window, with several clubs in his home country including Milan interested in the forward.

Pellegri, who had joined Monaco for €25m as a 16-year-old from Genoa in 2018, has seen limited playing time in the Principality, primarily as a result of injuries – scoring 2 goals in 23 appearances over three and a half seasons.

The forward nevertheless has various Italian clubs interested in taking him on as a result of the promise he had shown before his spells on the sidelines, notably Milan.