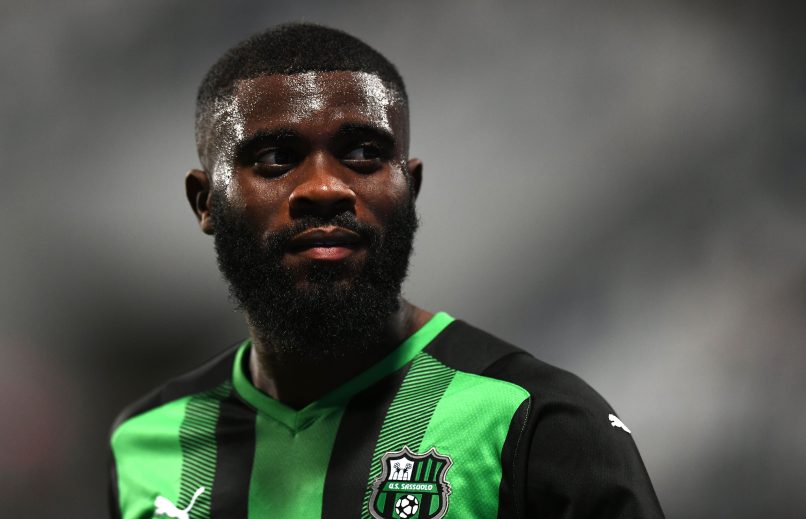 Foot Mercato report this afternoon that Sassuolo man Jérémie Boga has attracted interest from several Serie A clubs, with his contract expiring in 18 months.

Although a host of Ligue 1 clubs have kept tabs on the midfielder in the past two years – Rennes, Lyon, Lille, Nice and Marseille – no recent contact has been made for the Ivorian, contrary to rumours indicating OM remain in the race.

Instead, the former Chelsea man has the attention of Milan, Roma, Atalanta and Napoli, all of whom would look to bring him in this coming summer. The 24-year-old may also be the subject of an offer from one of these clubs in January – the Italian press has notably mentioned a prospective €20m offer from Atalanta.

Boga – who has played less this season owing to illness and a thigh injury sustained recently – is now likely to leave Sassuolo, even if the Emilians maintain hope of a contract extension.