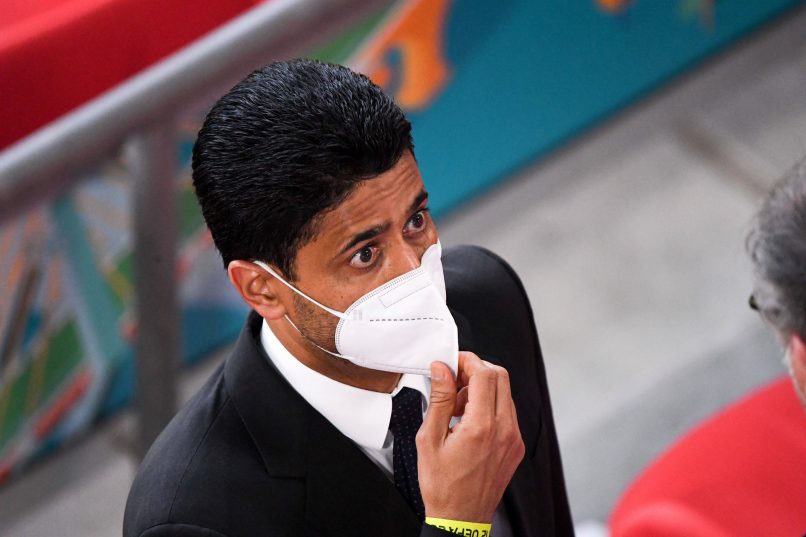 RMC Sport report that agent Mino Raiola met with Nasser Al Khelaifi in Nice earlier this week for a general catch-up on several players, including the future of Moise Kean, who Les Parisiens would like to sign on a second consecutive loan from Everton.

The duo spoke about Paul Pogba in the meeting, who has just 12 months remaining on his current deal with Manchester United. The Red Devils don’t want to sell, but Pogba does not want to extend – Manchester United are insisting on €80m in order to part with the French international.

The duo also discussed the potential departure of Mitchel Bakker and discussed 25-year-old PSV right-back Denzel Dumfries, according to sources contacted by Get French Football News.