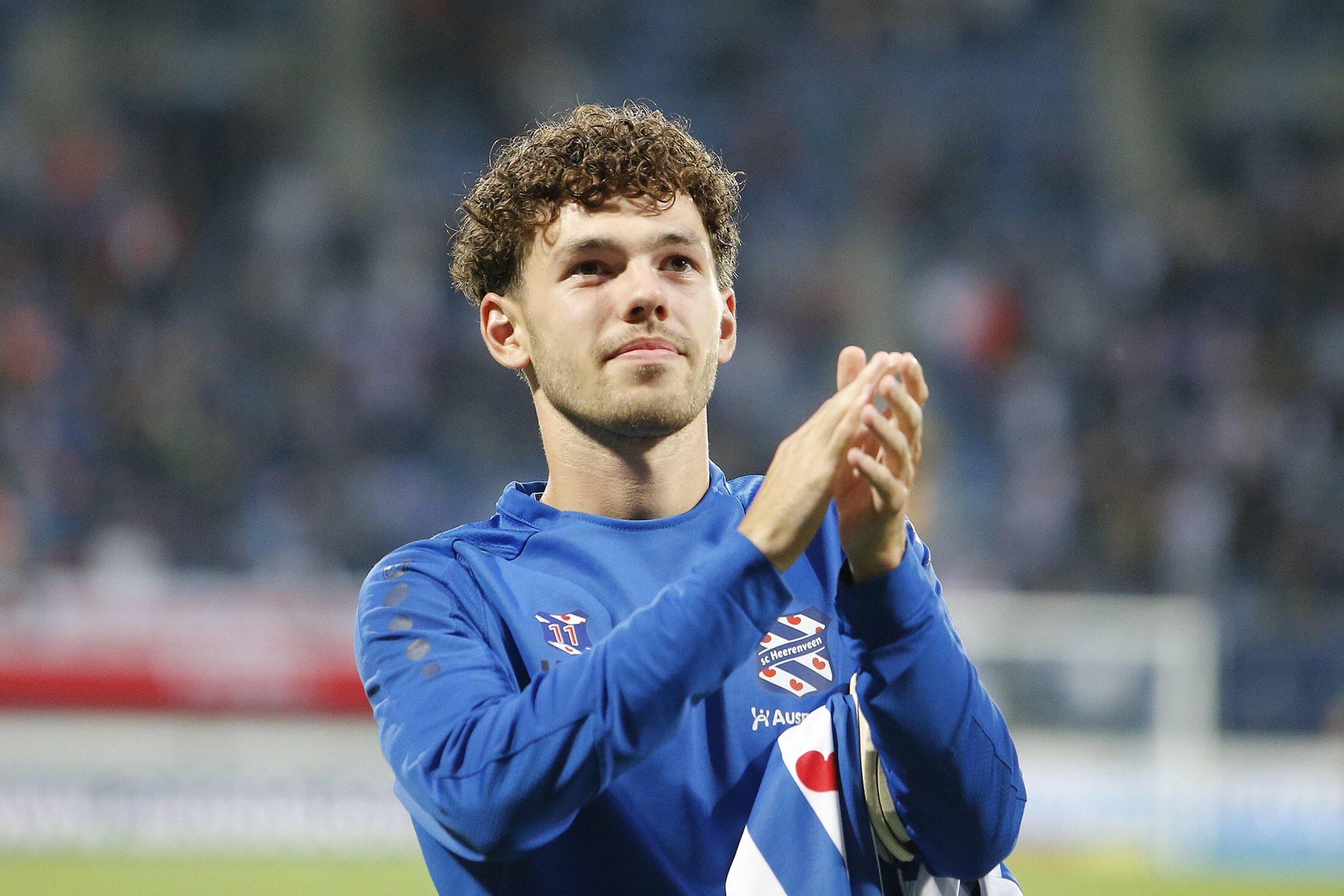 Ligue 1 club Reims looked to have swooped in ahead of English Championship club Middlesbrough to sign Dutch forward Mitchell Van Bergen according to L’Équipe.

With just one year left on his deal at Eredivisie side Heerenveen, Reims were able to offer a more attractive proposition for the 22-year-old forward with the two clubs now very close to an agreement over a €1.2m move.

No medical has been completed just yet but the sports daily expect the player’s contract to be for four years.

Despite his young age, Van Bergen has been active in the Dutch top flight since the 2015/16 season, scoring 16 goals and adding 13 assists for Heerenveen and Vitesse Arnhem over 119 league outings in that period.