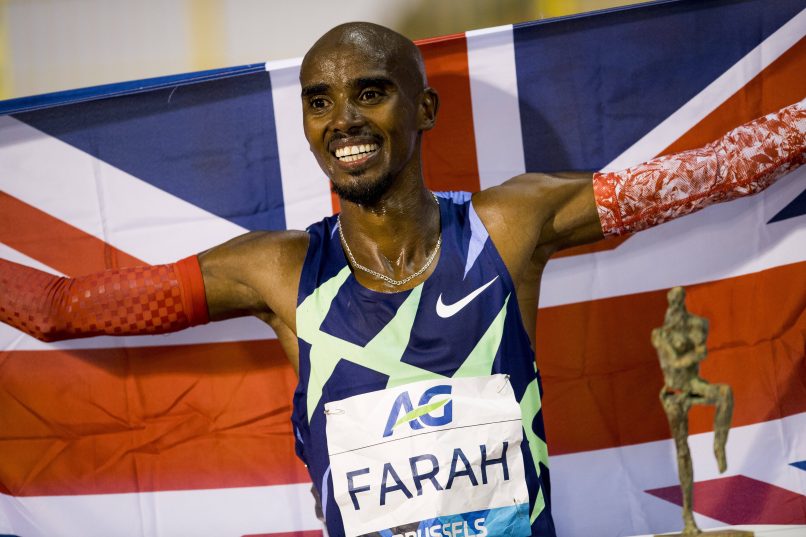 Speaking as a guest on next generational talk show Presenting, four-time Olympic gold medallist Sir Mo Farah weighed in on comedians such as Trevor Noah proclaiming after the 2018 World Cup that Africa had won the tournament, not France, due to the diversity of the squad.

“Yeah for sure. I actually know Mendy and I think he’s a good guy, but at the same time, it’s not a nice thing when you’re playing for your country. I’m sure with Mendy, all he ever wanted to do was play for his country and do them proud, and that’s what he deserves, not to be criticised about where originally he’s from or what colour he is and I think that’s a small minority but we have to ignore them people and move on and continue to let sports do the work.”

You can watch the full interview here: