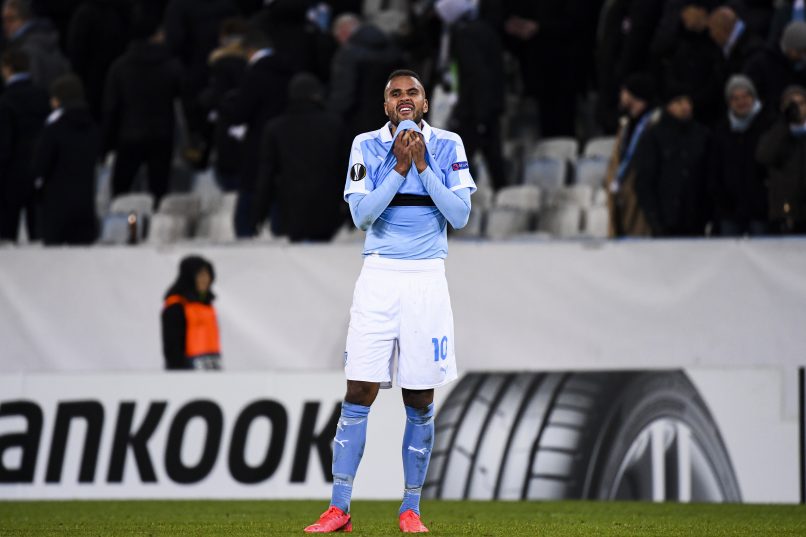 Le Soir have provided details on the transfer of Isaac Kiese Thelin from Bordeaux to Anderlecht in 2017, as part of a recent Football Leaks investigation.

The Swedish forward was loaned in January 2017 without a fee by Bordeaux to the Belgian club and, in a quirky clause, paid €100k to have exclusivity on the ability to purchase the player in summer, with a €2.25m option to buy.

Despite Kiese Thelin’s disappointing spell, to everyone’s surprise, Anderlecht activated the option to buy, with former club general manager Herman Van Holsbeeck responding at the time: “If you ask me if Kiese Thelin is a player for Anderlecht, I would tell you no. He has had enough chances here. But I am certain that we will find a return financially.”

One man did very well out of the deal – agent Mogi Bayat – with Football Leaks documents demonstrating that Bayat was promised a €520k commission in the event that Kiese Thelin’s option to buy was activated.

4 years later, Thelin still has not been sold.