Mohamed Simakan on Christopher Nkunku: “He gives good advice, he’s one of the oldest here and plays a leadership role” 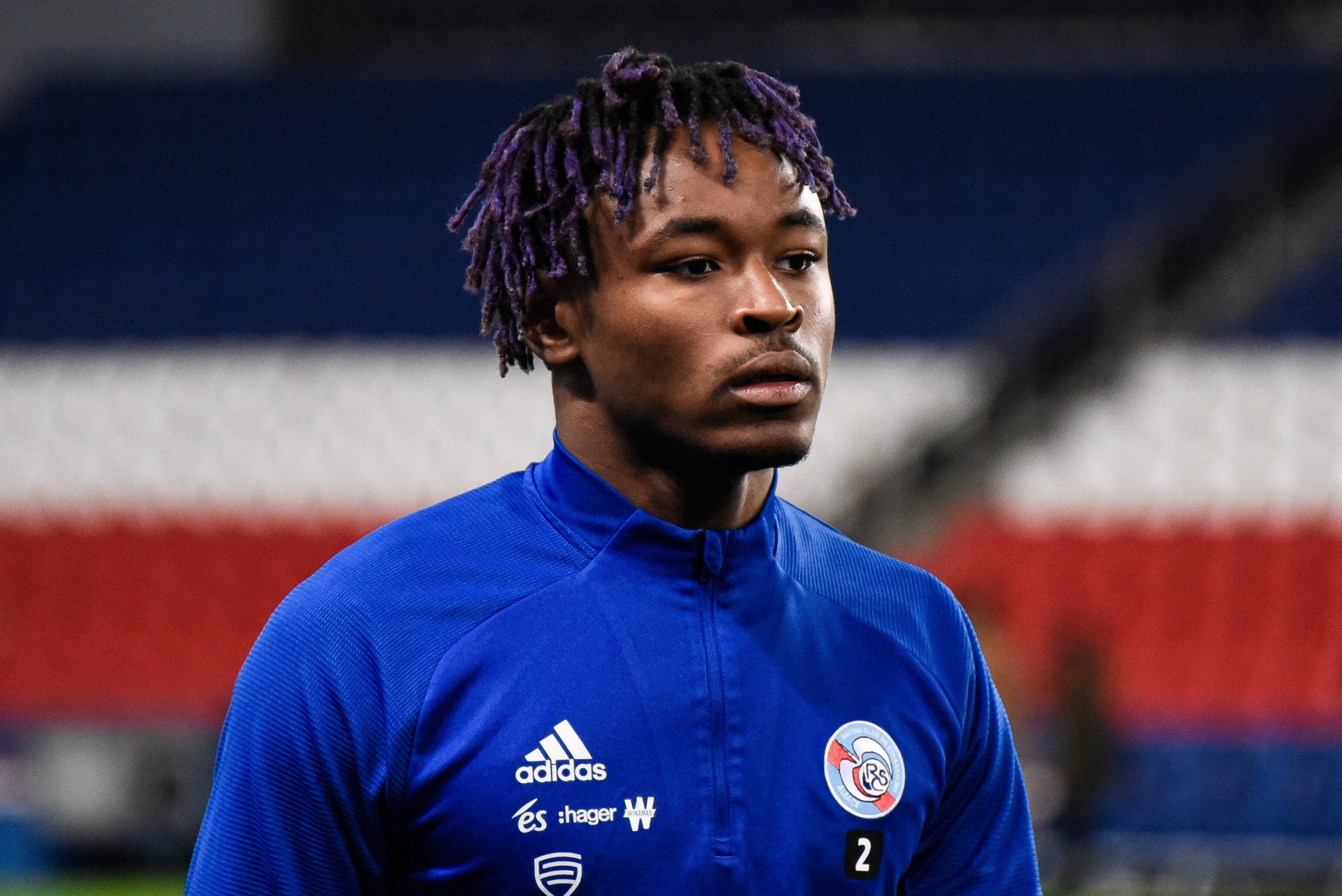 In an interview with Eurosport, 21-year-old RB Leipzig defender discussed the influence of teammate Christopher Nkunku at the club, as well as his own international future.

Your teammate Christopher Nkunku has made a great start to the season. Can you tell us a few words about him?
“He’s a pretty cool person in life generally – funny, like me! It’s important to have people like that in your team. He gives good advice, he’s one of the oldest here and he plays a leadership role on the pitch. All the work he does pays off, we already knew that he had this in him and today he’s asserting himself and he’s managing to take the lead in our attack. We really need him.”

Does it surprise you that he hasn’t yet been called up for France?
“Frankly, it does surprise me. We know that there are a lot of options for Les Bleus, but it surprises me because he’s made a really good start to the season… but we know that choices aren’t always obvious in the France team. There are a lot of profiles and world-class players in all positions. It’s inevitable, though. Coach Deschamps spoke about him, and hearing his name come out of the coach’s mouth is a good sign.”

You’ve played with France in the under 20s, but not yet the under 21s or the senior side. Do you think of France for the future or of Guinea?
“I’m not going to hide, I haven’t made any decisions. The priority is my club. I’m quite young, I have time, I’m in no rush at all. We’ll see what happens in the future and, when it’s time, we’ll really start the discussions and see where it takes me.”

Lyon ban their own fans from travelling to away games