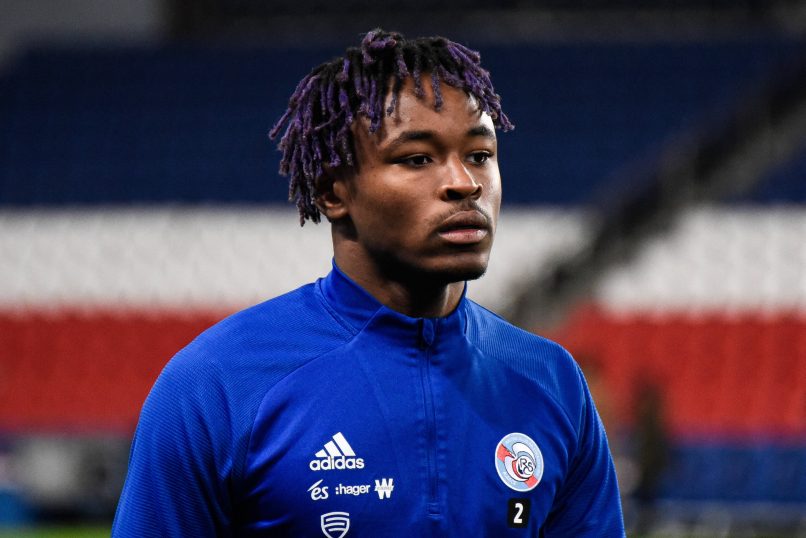 RB Leipzig and Strasbourg today concluded an agreement for the transfer of French defender Mohamed Simakan, which will only go through however on 1st July.

The agreement is for a transfer worth more than €15m for the 20-year-old, who was also heavily pursued by AC Milan. Simakan has yet to undergo a medical with the German side, but Sky Germany believe that the deal could be signed as early as next week.

Simakan is the chosen replacement for Dayot Upamecano, who will leave Leipzig in summer.