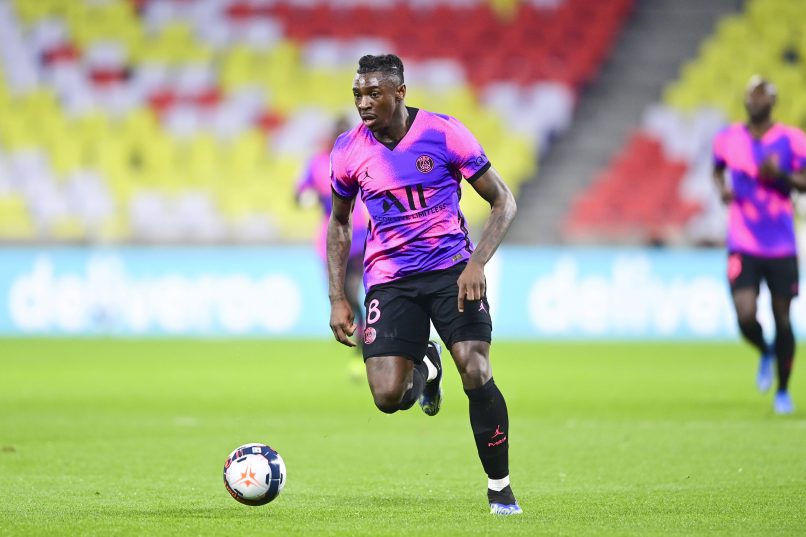 The Italian FA announced on Wednesday that they had decided to release PSG striker Moise Kean from international duty, owing to “the state of fatigue that renders him unselectable.”

Kean, who is currently on loan from Everton, was initially named in Italy’s squad to face Northern Ireland, Bulgaria and Lithuania in 2022 World Cup qualifiers, alongside fellow team-mates Marco Verratti and Alessandro Florenzi.

The 21-year-old had returned to competitive action vs Lille in the Coupe de France on 17th March after missing 3 weeks owing to a positive COVID-19 diagnosis.