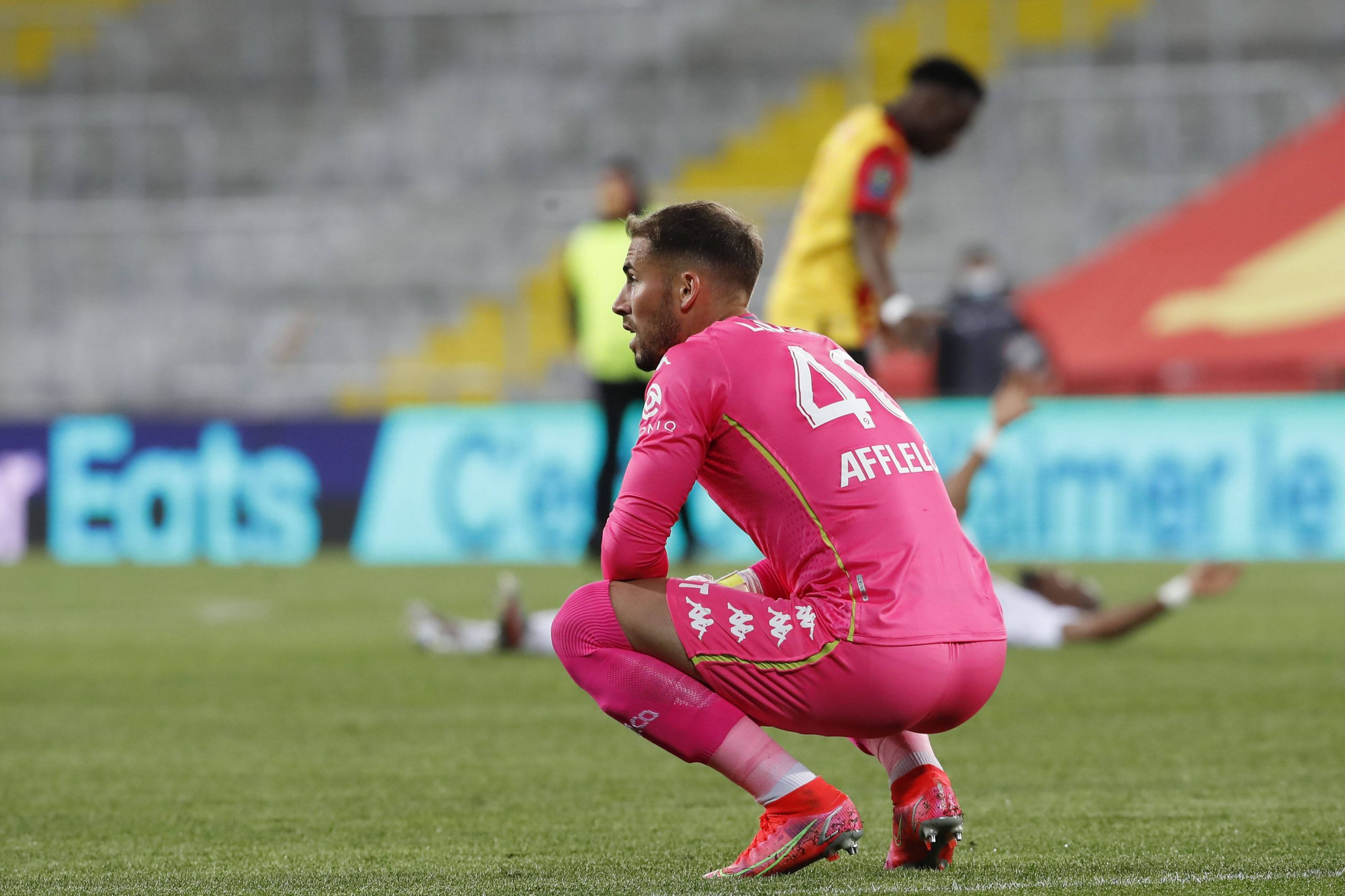 As reported by L‘Équipe, after being injured during preseason and not finding his way back into Niko Kovač’s squad since, it seems Lecomte has been deemed surplus to requirements at Stade Louis II, and he could be quickly loaned out by the principality club with Atlético Madrid keen on the 30-year-old as a backup for Jan Oblak. Other Spanish sides have also enquired as to the keeper’s availability, report the sports daily.

Formerly of Dijon, Lorient and Montpellier, since moving to Monaco in 2019, Lecomte has played 60 times and kept 20 clean sheets in all competitions.