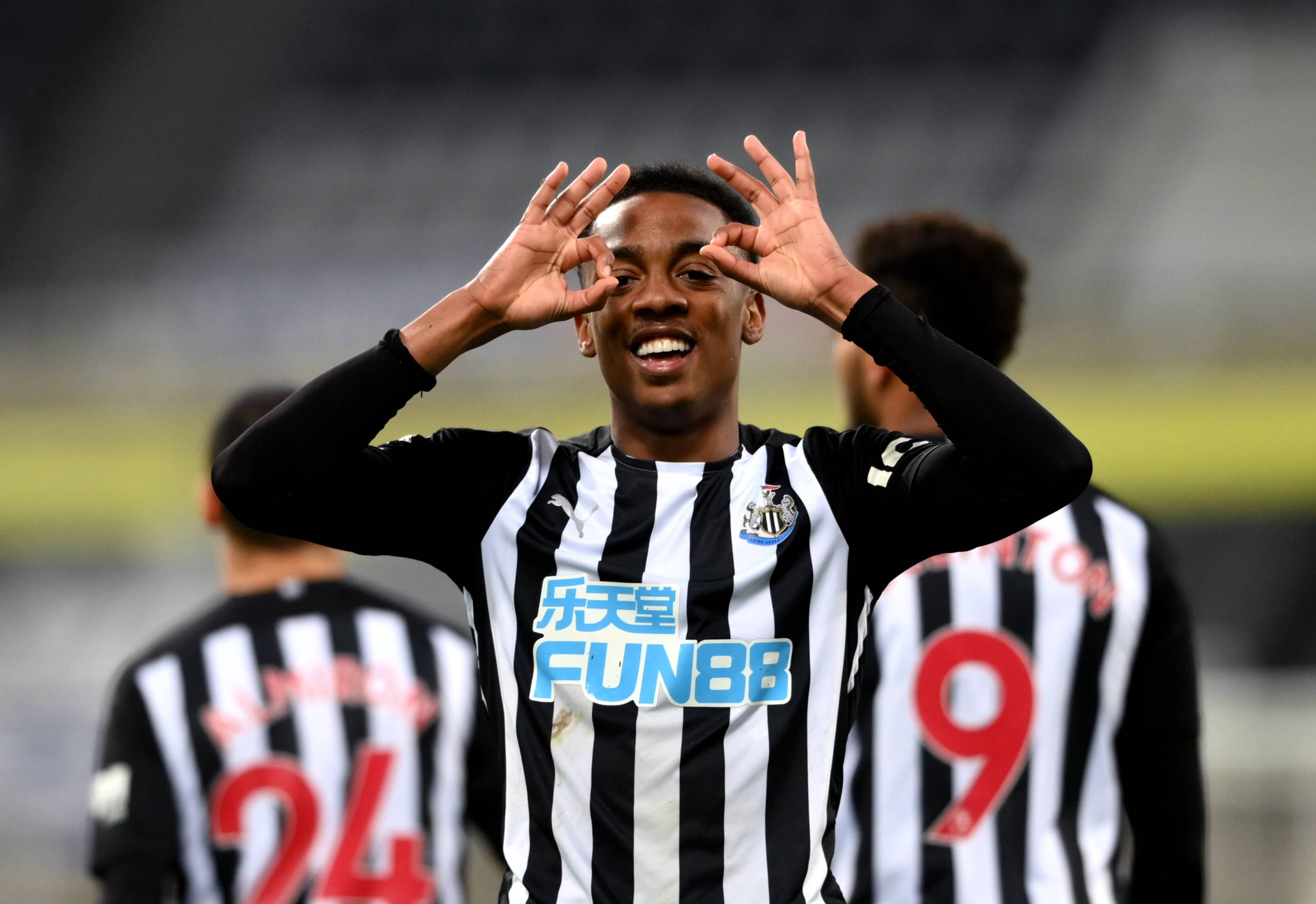 RMC Sport report tonight that AS Monaco are in talks with Arsenal midfielder Joe Willock, who spent the second half of last season on loan at Newcastle United.

The 21-year-old is under contract with the Gunners for the next 2 seasons, but with talks for Lyon man Jean Lucas at a standstill the Monégasques are looking at alternative midfield options. The club is looking to add another recruit to the current Tchouaméni-Fofana duo which impressed in the middle of the park last season.

Willock, who went on an impressive 8-goal scoring run with the Magpies at the back end of the season, came through the youth academy in North London and has four senior seasons under his belt.