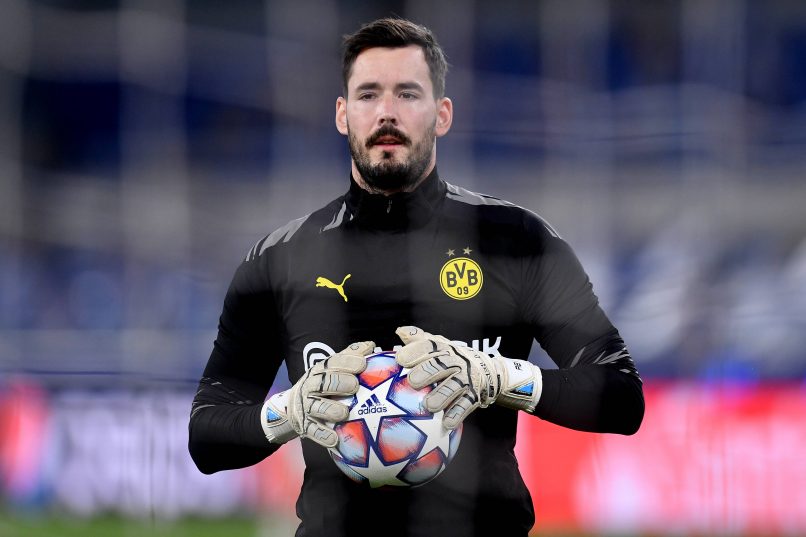 France Football report that Ligue 1 side Monaco have an interest in 30-year-old Dortmund goalkeeper Roman Bürki as they look to potentially replace Benjamin Lecomte, who has been a slight source of disappointment for the board this season despite the club’s amazing 2nd half of the campaign run.

The Swiss shot-stopper has been relegated to the bench at BVB and the Bundesliga club would be willing to sell for €5m this summer, with 2 years remaining on his current deal.