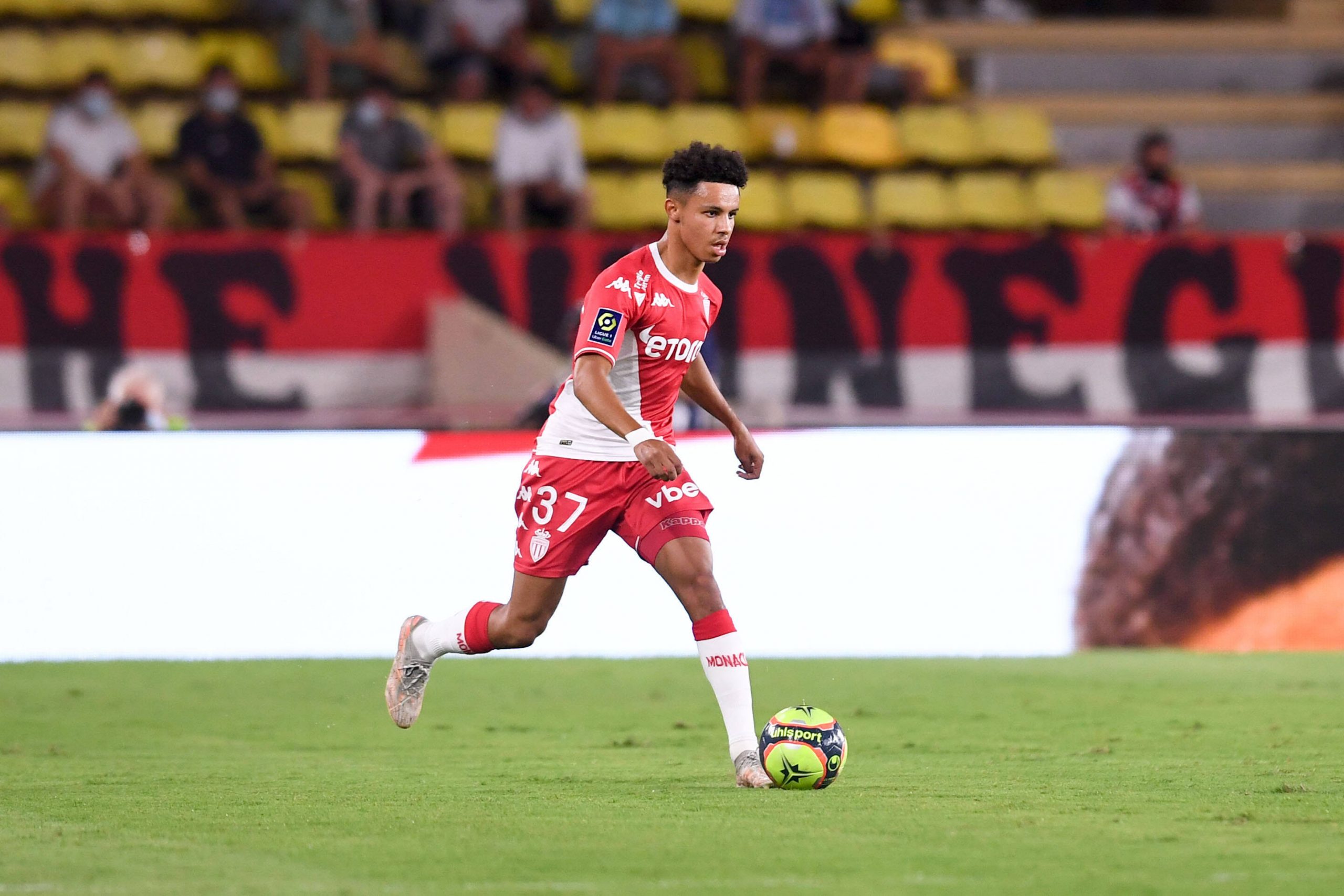 L’Équipe report tonight that Monaco attacking midfielder Sofiane Diop is set to sign a new contract with the club, to take his time in the Principality until 2025.

The 21-year-old, who was one of Les Monégasques key performers last season with seven goals in 32 games, had his current contract running for another two campaigns.

Discussions had been ongoing between the parties involved for the last few weeks, with both sides now reaching an agreement in principle. The French youth international, who has played in the Monaco first team since the 2018-19 season, will now tie his future down to the club.