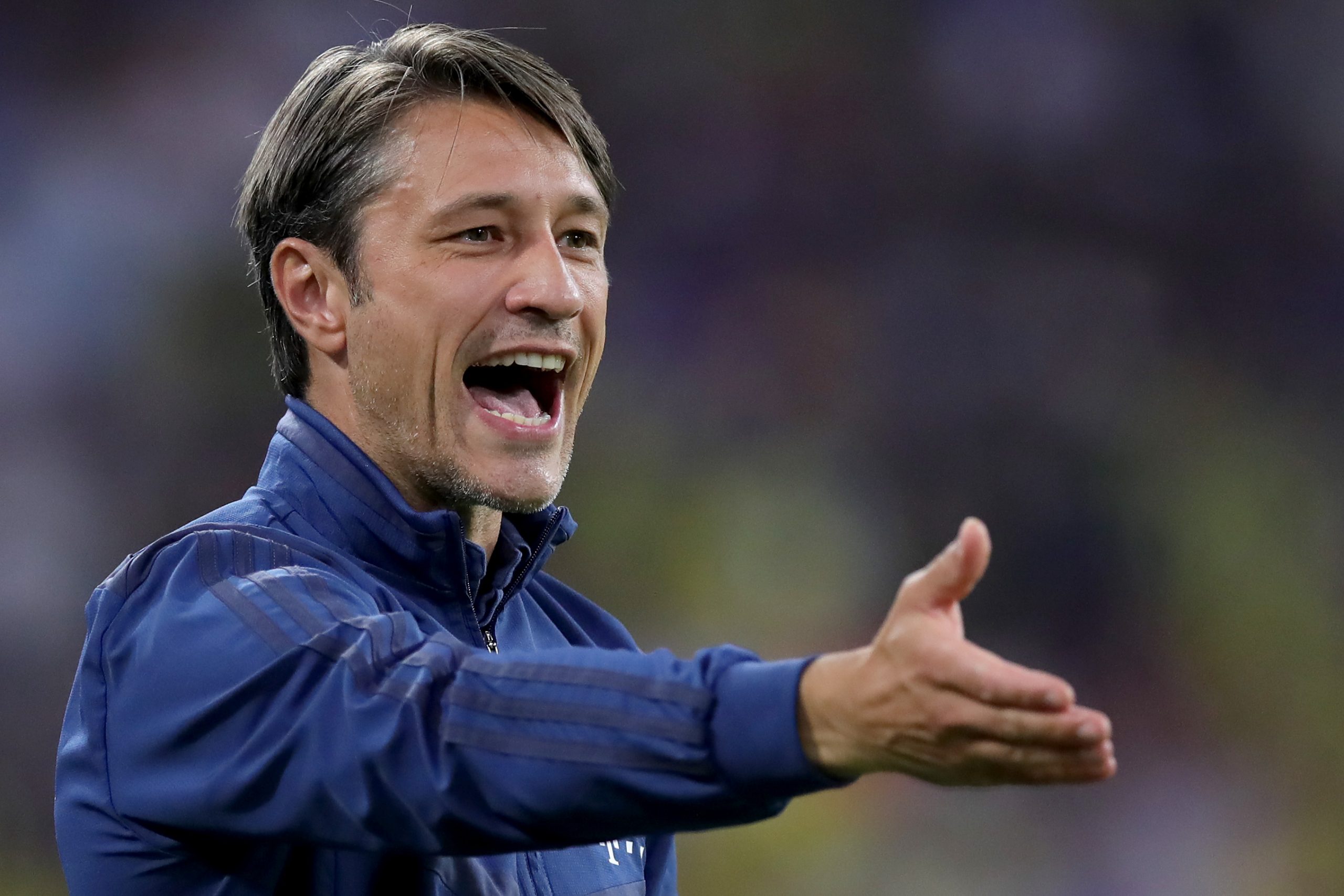 RMC Sport report this evening that Monaco have decided to part ways with manager Niko Kovač, notifying the Croatian of their intention to change managers this evening.

As the club currently sit in 6th place in the league, the management had been mulling over the potential sacking for the last few weeks, with their decision now final.

Among the reasons for the former Bayern Munich manager’s departure have been his increasingly distant relationship with some of the key members of the dressing room, such as captain Wissam Ben Yedder, as well as poor perfmances against Ligue 1’s top teams.

The performance that saw the club fail to qualify for the Champions League, after a play-off loss to Shakhtar Donetsk, as well as the lack of adaptation of news signings have also played a part. The former midfielder will have stayed at the principality for 18 months in total.