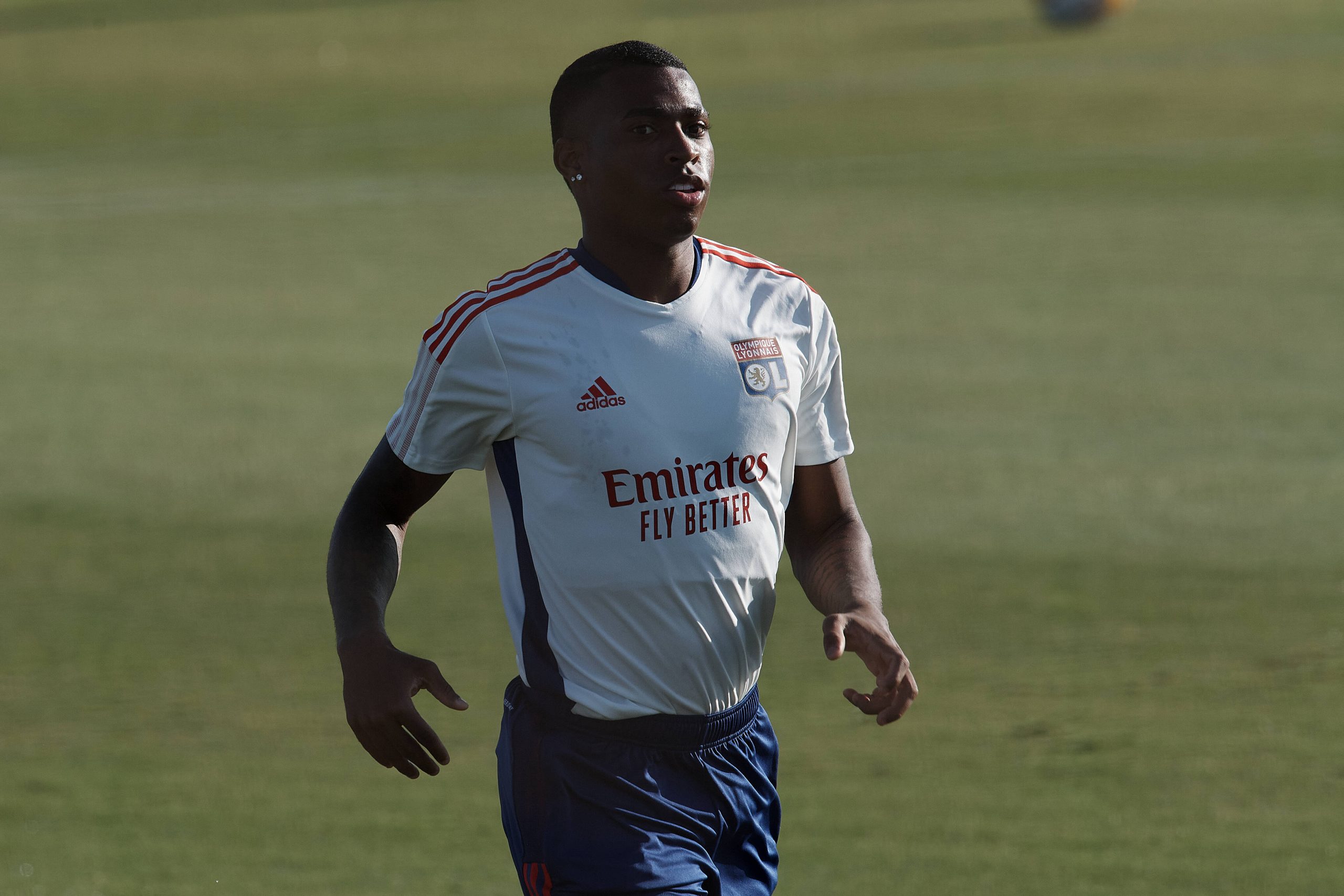 Journalist Saber Desfarges reports this afternoon that Monaco have reached an agreement with Lyon to sign Brazilian midfielder Jean Lucas, who is expected to arrive in the principality on Monday.

The 23-year-old is tonight with the Lyon squad playing a pre-season friendly against Porto, but is unlikely to be brought into play with his move to the Monégasques all but wrapped up. The move should also be the catalyst for Lyon’s incomings this summer, notably with goalkeeper André Onana set to arrive from Ajax.

The Rio de Janeiro native spent the latter half of last season on loan at Brest, having joined Les Gones two seasons ago but seeing limited playing time afforded to him. With the defensive midfielder being linked to a Lyon move earlier this summer, the Monaco appear to have re-emerged as the likely destination for the former Flamengo man.