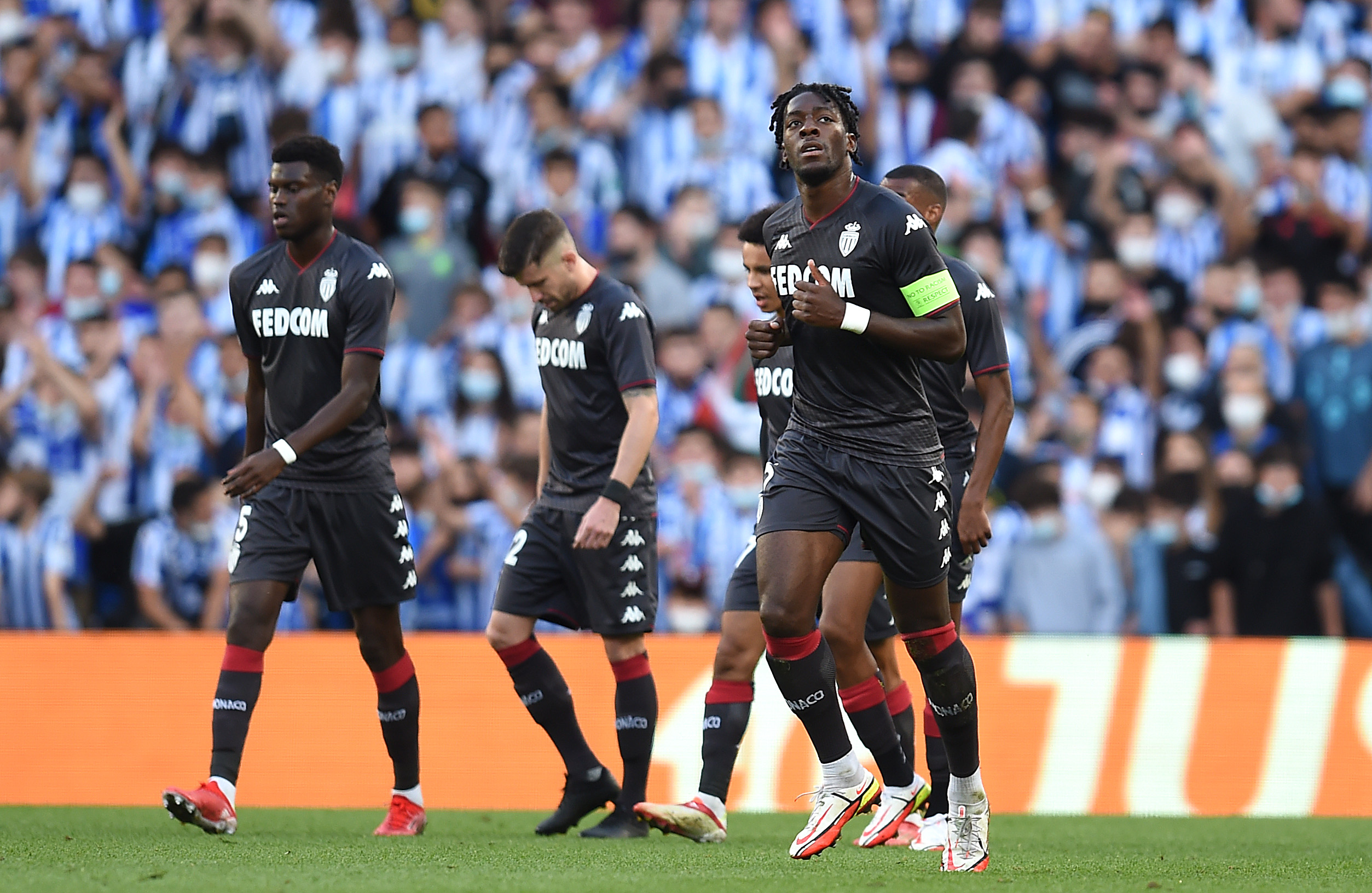 In a laidback interivew with Konbini Sports, Monaco defender Axel Disasi discussed how he spent the last international break, notably commenting on the way his club’s training sessions adapt when players are away on national team duty.

From his return to his parents’ home in Paris for the first few days of the break, to learning the piano and playing NBA 2K22, to spending time with Youssouf Fofana, Disasi breaks down what an international break looks like for non-national team players.

“You still have an atmosphere geared towards working, even if there’s less of us. Those two weeks are sometimes hard, but this time we were lucky to have some young players from the academy come down, which was good. We saw them and it made us smile, because we told ourselves that we were going to play more games and small matches.”

“During the last international breaks, there weren’t many of us because there’s many internationals in the squad. The staff tries to put together training sessions that are a bit more playful. They know we take our foot off the gas, seeing as there’s few of us and we make the most of this period to rest. During the break I’m often with Youssouf [Fofana] because our very close friends in the group – Sofiane [Diop], Aurélien [Tchouaméni] or Benoît [Badiashile] are called up, so the two of us stay together. Last time, we went to go watch the France game round mine. Otherwise we go out for dinner. We make ourselves busy.”

“I discovered the piano four years ago, at a time when I wasn’t playing much at Reims. I like the sound of it and the vibe it gives off – it’s peaceful and relaxing. Bit by bit I taught myself. I got a small piano and started watching tutorials on YouTube. Even if there are periods were I don’t practise as much, I’ve learnt two-three small pieces, and it helps me think of something else.”

“[On the piano] My main piece is “Requiem for a Dream”, but only the intro. That’s my base. Then you have a bit of Linkin Park, and I try to do some piano from French rap, but it’s hard. With the right hand, my strong hand, I can play well, but with the left, as soon as it gets faster, it’s harder. “Petricor” by Ludovico Einaudi is the piece I’d like to master. It’s really very deep. I’m not good in public, but I’ve already played a piece in a hotel where there was a piano. The coaches walked by and they were surprised. But I’m not confident yet.”

Marquinhos on summer interest from Chelsea: “It wasn’t even an offer.”