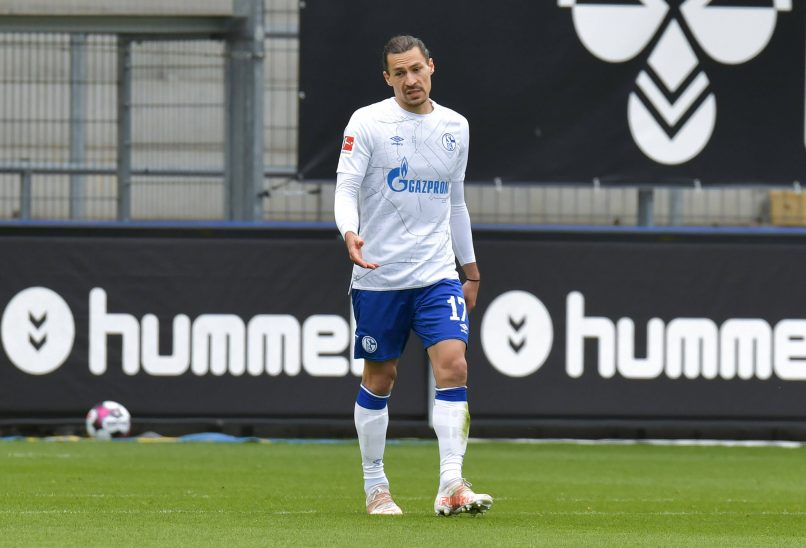 Mohamed Toubache-TER reports that Ligue 1 side Montpellier continue to flirt with the idea of the possible return of French midfielder Benjamin Stambouli this summer.

The 30-year-old has recently been relegated from the Bundesliga with Schalke 04 – his current deal expires in June 2023 but he is one of the players that the German side is likely to seek to offload owing to his wages being quite considerable for a 2nd division outfit.

MHSC would be his priority destination were he to decide to return to France, but at the moment, it does not seem that he has decided what he wants his future to look like. The Montpellier board are positive about the idea internally though.