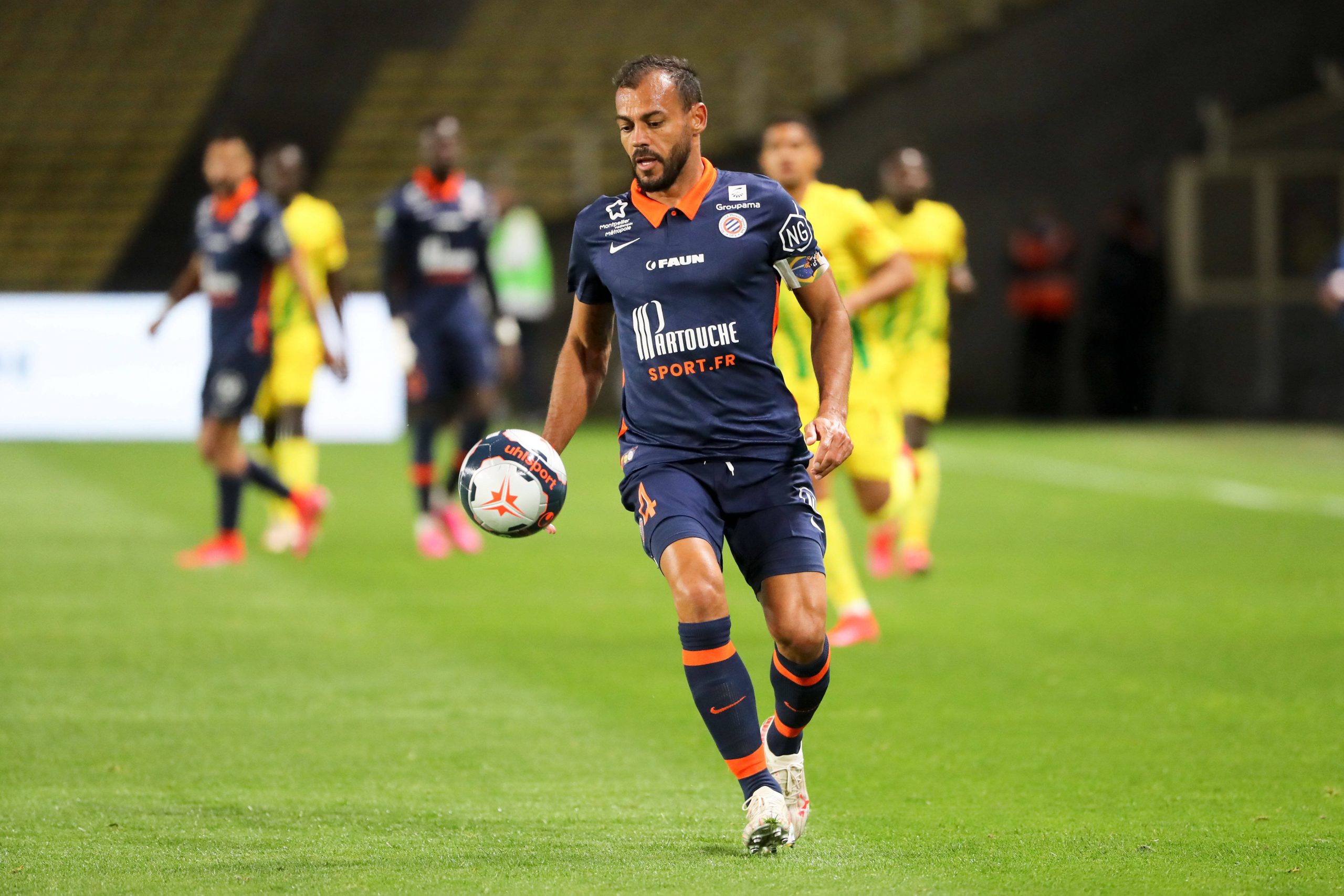 Ligue 1 side Montpellier have confirmed that they will not be extending the contract of 43-year-old Brazilian central defender Hilton.

This ends a 10-year stint of the defender wearing the blue and orange of MHSC, having become the oldest player to appear in Europe’s top 5 leagues in the 21st century.

The defender has been offered a staff position at Montpellier, but is not yet clear whether he will accept. The defender is now expected to retire, but has not yet made an official announcement.