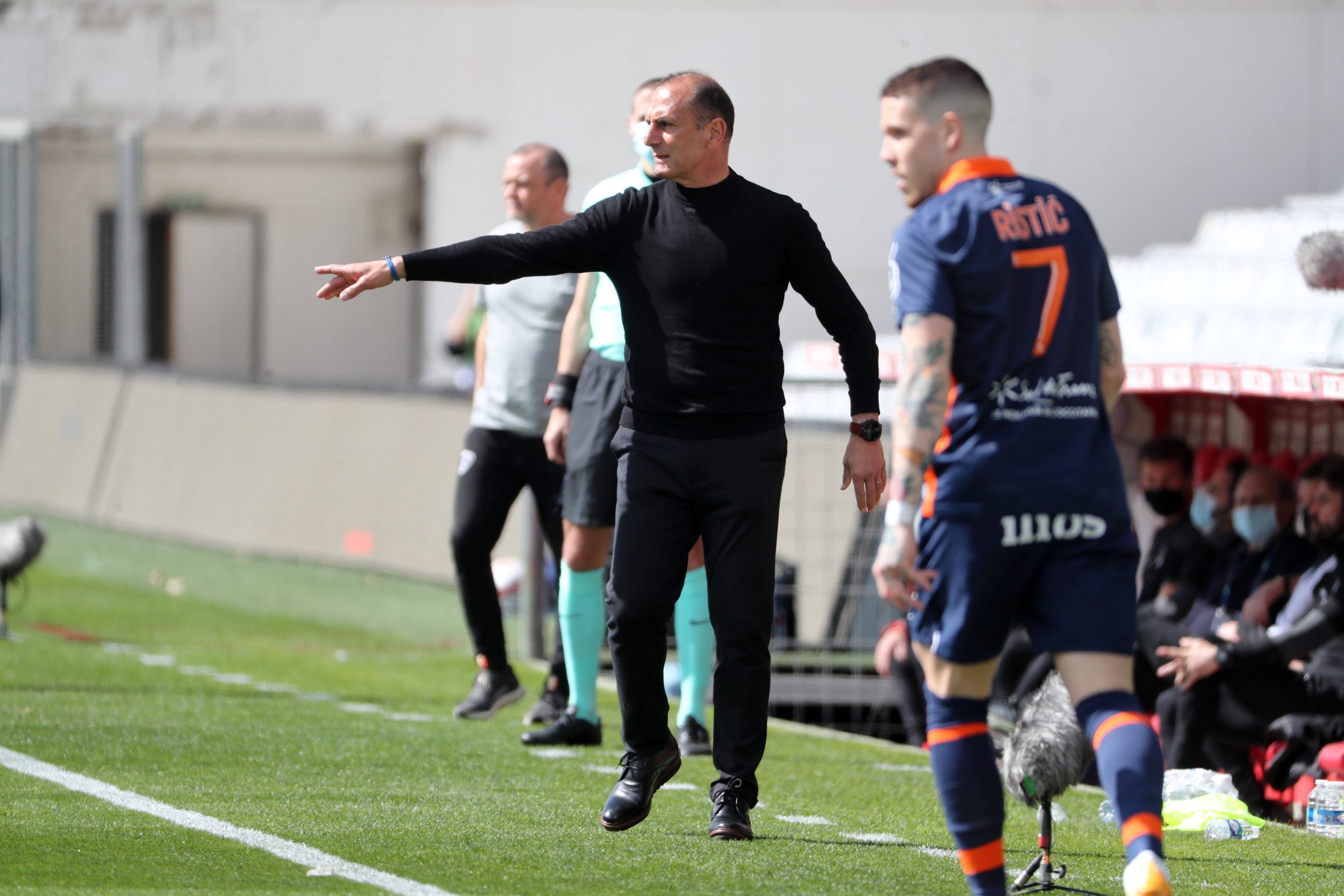 L’Équipe report that Ligue 1 side Montpellier are in talks to extend manager Michel der Zakarian’s contract, which expires this June.

Speaking to Canal Plus on Sunday, der Zakarian said: “We are in negotiations. I feel good at Montpellier, I have been here for 4 years, so we will see.”

der Zakarian met with MHSC President Laurent Nicollin during the international break for an informal discussion – another meeting between the two men is scheduled to occur in the middle of April.