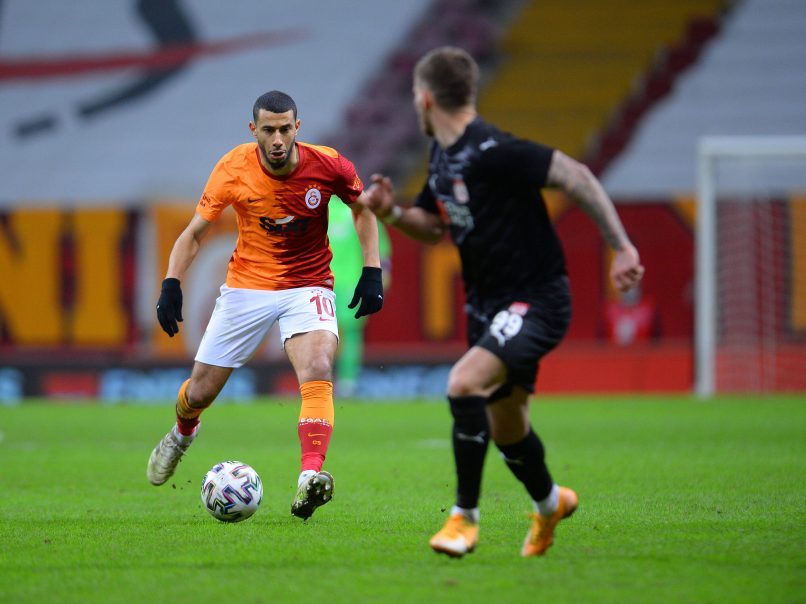 Speaking in an interview with Midi Libre, Ligue 1 club Montpellier’s president Laurent Nicollin confirmed that they were looking to offer 31-year-old free agent and former player Younes Belhanda the possibility to come and train with the team in the first instance.

Belhanda, who won Ligue 1 in 2012 with Montpellier, has been out of contract since his deal was terminated by Galatasaray in March.

“Three weeks ago, we spent the afternoon together. I offered him to come train with us to keep up his rhythm. He went back to Turkey where he had some things to sort out. When he returns, he will have to get back into contact with Bruno (Carotti – MHSC Sporting Director).”