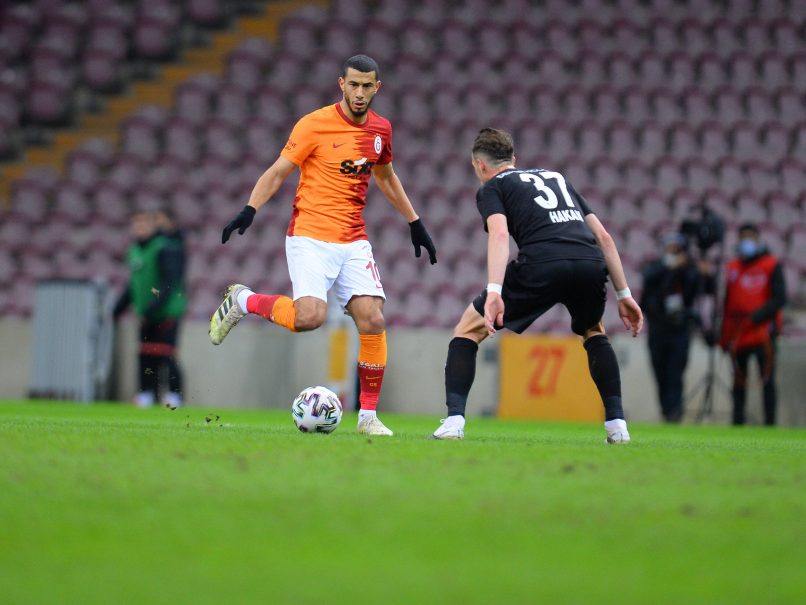 L’Équipe report that Montpellier have pulled out of a deal to sign Moroccan international attacking midfielder Younes Belhanda on a free transfer owing to economic difficulties.

The 31-year-old had a verbal agreement with MHSC around a 3-year contract, but this contract will almost certainly not be signed, unless Laurent Nicollin is able to sell Gaëtan Laborde and Florent Mollet in good time before the season begins.

Nicollin has confirmed as much in an interview with Midi Libre:

“At the moment, I cannot sign him because of financial reasons. It would have been fabulous, but at the moment it is not possible. He made such an effort, we found an agreement on the financials. I thank him. If there is an opportunity, he could sign elsewhere.”

Belhanda has had an approach from OGC Nice, but has a number of offers from England, Turkey and Qatar thus far.