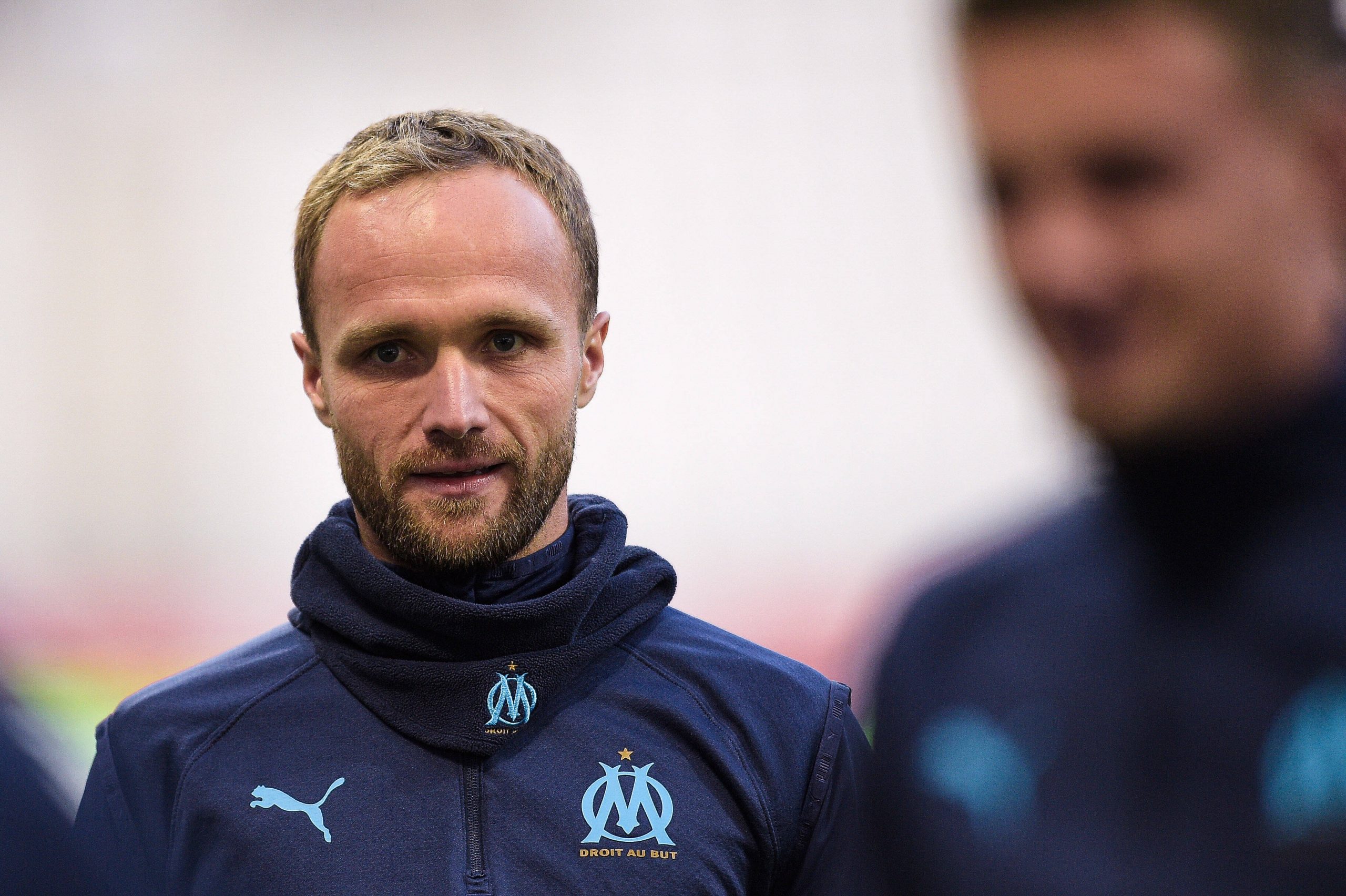 L’Équipe report this afternoon that Montpellier have reached an agreement with former Marseille striker Valère Germain, in case Gaëtan Laborde and Andy Delort leave this club.

With the latter two seemingly on the way out – Delort has been linked to Nice while Laborde has attracted interested from the likes of West Ham and Sevilla – the club have looked to free agent Germain as a replacement. The 31-year-old last played with Marseille for four campaigns before leaving this summer, having also been at Monaco and Nice previously.

The striker has kept his fitness up this summer, and has agreed a three-year contract with the club, agreeing to cut his previous €300,000/month salary by four.