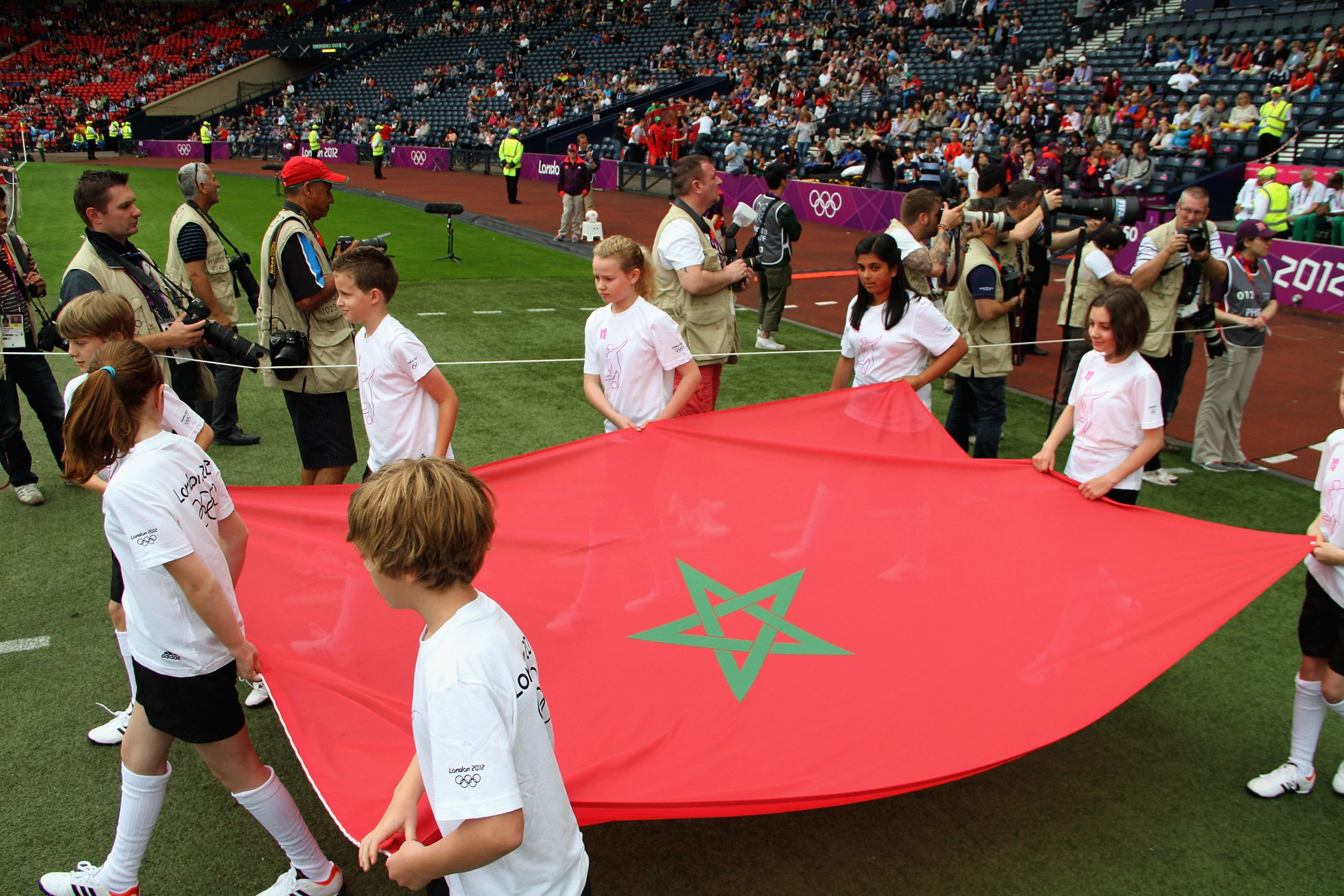 Born near Paris and having spent his teenage years in England, Cho made a pair of appearances for the Three Lions’ U16 team in 2019, before being promoted straight to the U21 with France this year. The forward had arrived at Angers last year after a four-year spell at Everton.

Part of the player’s family have origins in Morocco as well, with the national team management looking to convince the teenager in the last few weeks. This has included discussions between manager Vahid Halilhodžić and the player’s entourage, as well as on-site visits.

Morocco are said to be looking to make Cho the face of an ambitious project, and are trying to convince him before he signs for a big club in Europe. Nevertheless, the young forward has yet to make a definitive decision.