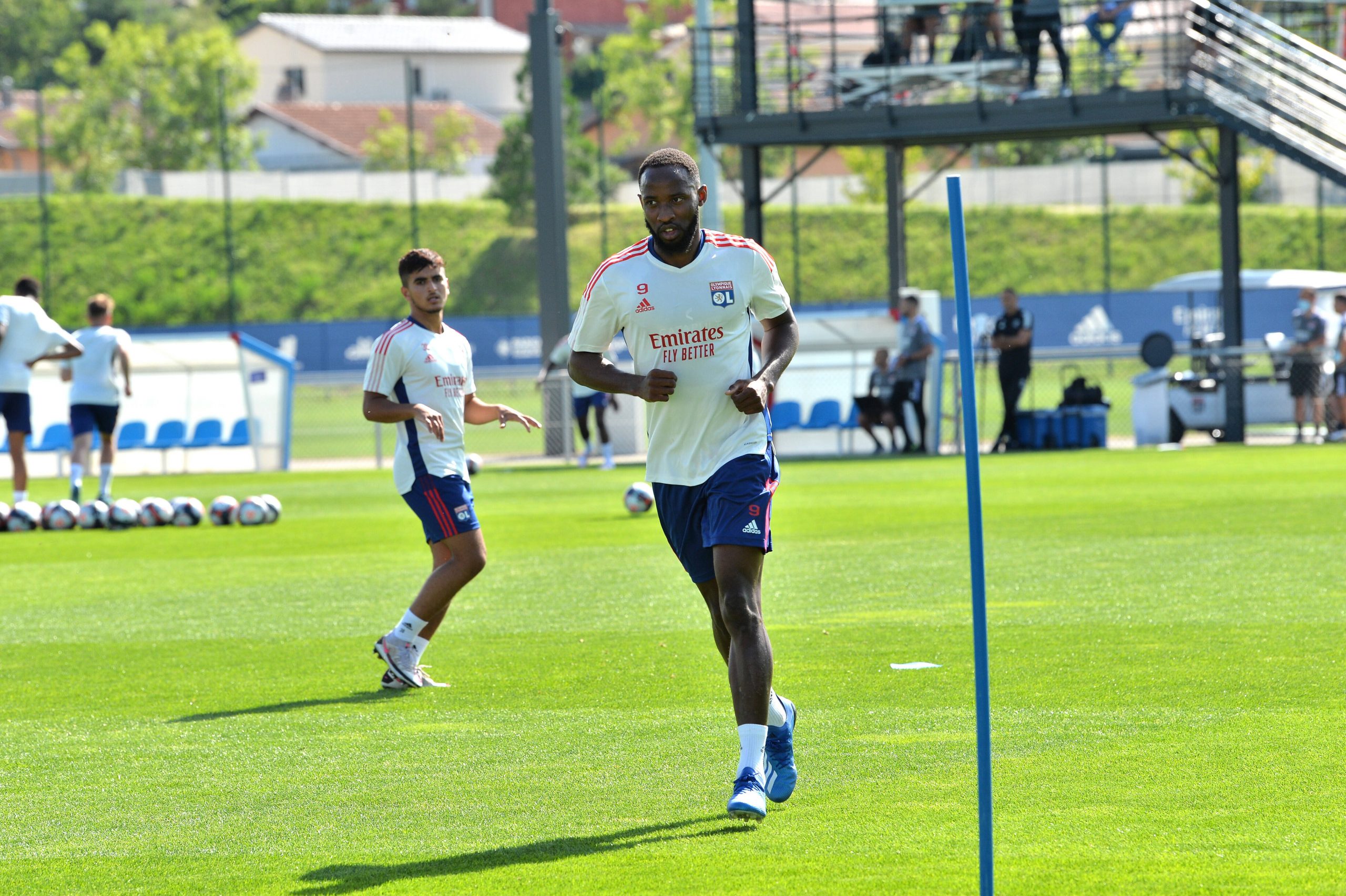 L’Équipe report that 25-year-old French striker Moussa Dembélé is becoming increasingly open to the idea of remaining at Lyon for the upcoming season to impose himself as the undisputed leader of the attack, after a failed loan spell with Atletico Madrid in the 6 months prior.

The forward’s initial position was to seek to return to Atleti, who have been offering another loan with option to buy deal, after deciding not to activate their €32.5m clause in the previous agreement that they had with Lyon. OL have no intention of accepting a loan arrangement.

Lyon President Jean-Michel Aulas has taken charge of the situation, meeting with the player for an hour last week. In this meeting, JMA reminded the player of the club’s priorities, their desire to retain him and the role that he could have in the squad. He added that Peter Bosz appreciates his finishing qualities. OL would still sell the player if an interesting bid was made, but there have been none. Dembélé is now open to remaining, after having initially arrived at pre-season with a strong desire to exit.

Dembélé has had a good meeting with Bosz, who told him that he wants him to improve in his combination play but that he will create a lot of chances for the team.

Sergio Ramos: “I advise Kylian Mbappé to stay at PSG.”