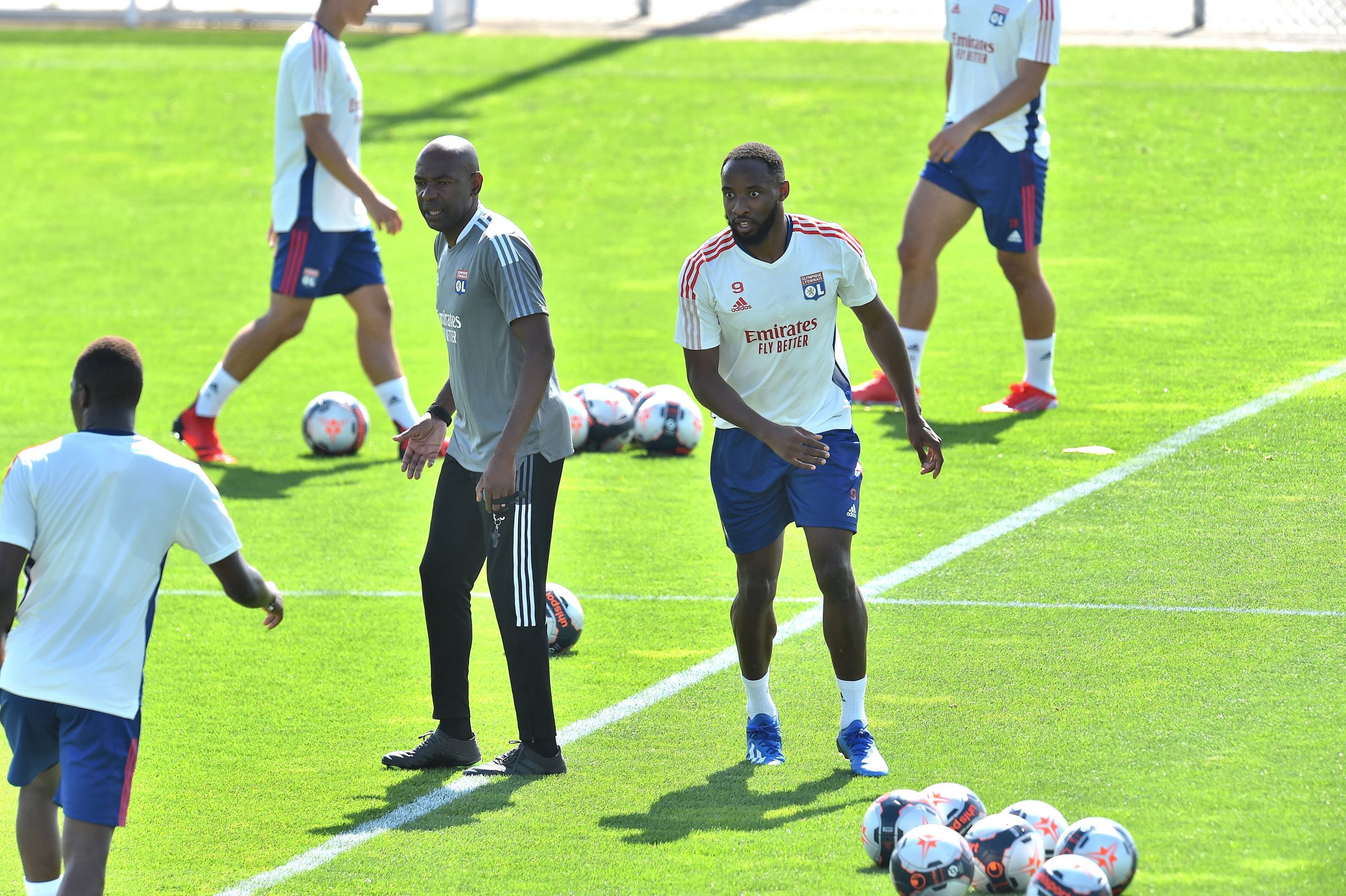 Le Progrès report that Lyon striker Moussa Dembélé has informed the club that he has no intention of being part of the Peter Bosz project and is insisting that the club loans him with an option to buy to Atletico Madrid for a full season after an initial 6 month loan last January.

Dembélé, who has 45 goals in 108 appearances for Lyon, was seen by Sporting Director Juninho as a player who could become the new attacking leader following the departure of Memphis Depay, but the French forward has other ideas and told the board that he does not intend to reintegrate into the OL project.

The situation is very firm on the player’s side and OL are considering a new loan with €30m option to buy deal with Atletico Madrid.

The Spanish side did not wish to activate the €33.5m option that they had for the player this summer following the initial loan.

In discussions, it is understood that Dembélé raised his voice to make his perspective absolutely clear. A departure, again, feels imminent.