Moussa Diaby on his France ambitions: “My objective is to stay there over the long term.” 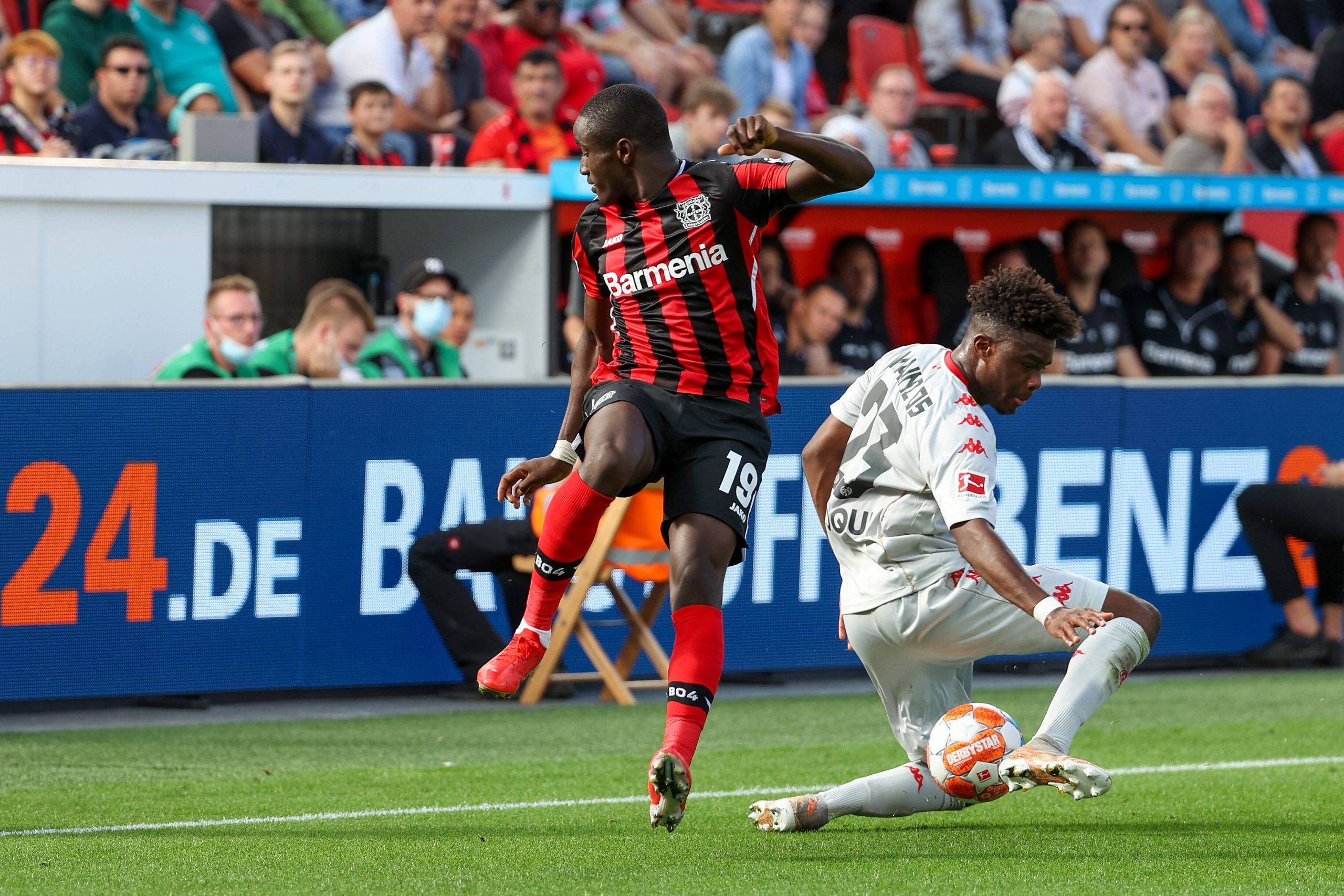 On the eve of his likely France call-up tomorrow, Bayer Leverkusen midfielder Moussa Diaby spoke to L’Équipe about his international ambitions, as well as his views on the current PSG squad, as a former player himself.

On his first France call-up earlier this month

I knew that people expected me to always be good. I came back with that same mentality. I’ve always worked hard. I told myself that I needed to keep doing it [after the last international break], that I wasn’t going to be called up again just like that. That’s not to say I told myself I had to try more things on the pitch, I have to fully stay true to myself. I know that when the team needs me, I’ll be there.

It represented all of the work I’ve put in since I was little. But I told myself that it wasn’t the end of it, that in order to have an even better career with the French national team, I had to keep improving. I realised that over there, it’s the highest level. They are all world class players. I hope to be one of them some day. My objective is to stay there over the long term

When I came on for the second match [against Ukraine], you saw my qualities. I brought my energy to the table, I played like I do at Leverkusen – freely. Then again, it’s true that if I had scored it would have been even better!

On his development since leaving PSG and joining Leverkusen in 2019

I left PSG because I needed playing time. The challenge for a young player is to be able to express himself, which is what I’ve managed to do. I had that confidence at Leverkusen, which allowed me to better my statistics – which is something I need to keep working on, actually.

That’s not to say PSG didn’t put their faith in me – they gave me my first choice, I’m very thankful for that. But there were a lot of great players in front of me. At Leverkusen, you don’t have players of the like you have in Paris. So you can give more responsibilities to players like me.

I have no regrets [about leaving PSG]. I am PSG’s biggest fan. I tell myself that I had to leave to come back stronger. Why not come back to PSG one day with a different status? One of my objectives is to a club of that kind with that status, one day.

Nice-Marseille to be replayed in Troyes on October 27