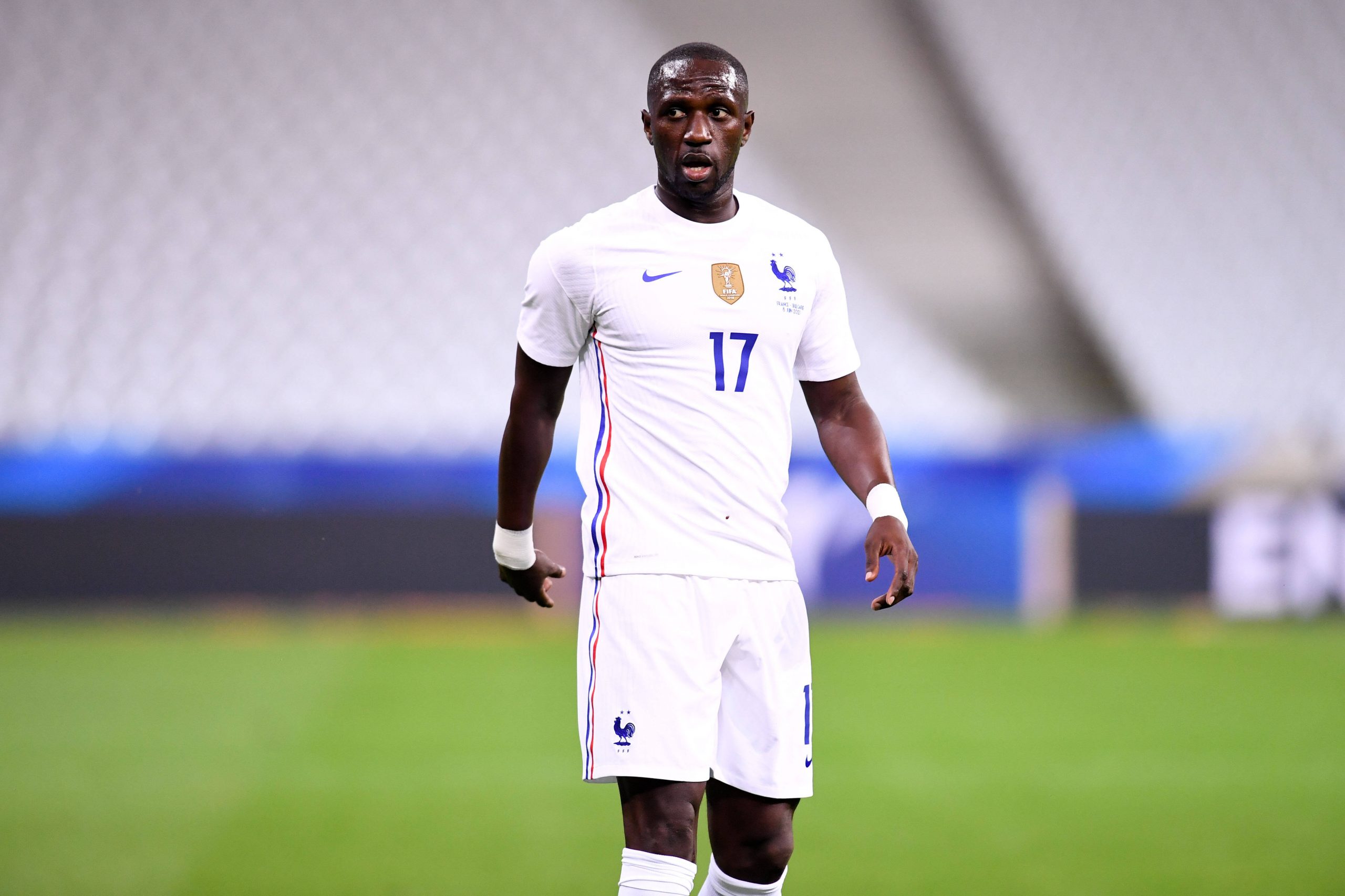 Tottenham midfielder Moussa Sissoko was not called up by Didier Deschamps this week for the upcoming international break due to lack of game time at club level but the Frenchman could soon solve that issue.

As reported by L‘Équipe, recently promoted Premier League club Watford are in advanced negotiations to sign the 32-year-old after the player rejected advances from clubs in the Middle East.

The two London clubs continued talks this (Friday) morning with the aim of quickly getting the deal completed, although a fee amount as not yet filtered through.