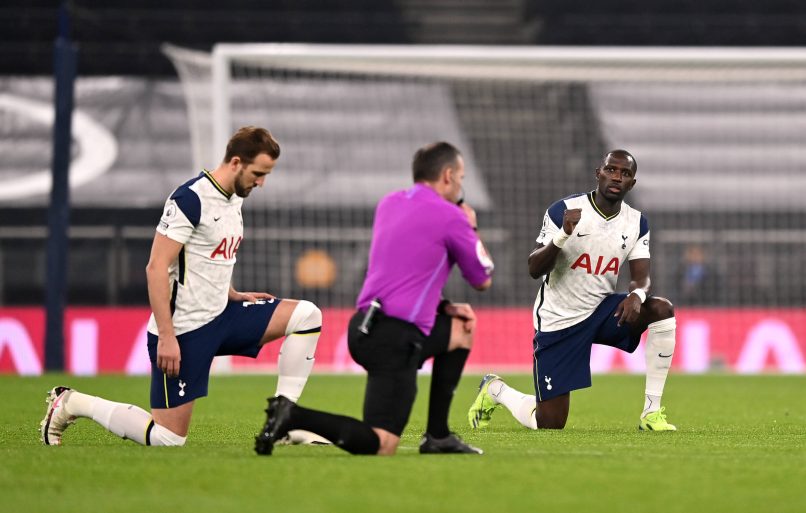 Speaking in an interview with Foot Mercato, French international and Tottenham midfielder Moussa Sissoko was asked about the future of Harry Kane with the North London side.

“He did not officially say that he wanted to leave the club. Harry is one of, today, the best attackers in the world. Each year, he finishes as the top scorer in the Premier League or is amongst the best goalscorers in the league. He executed an exceptional year, because he finished as top scorer and top assister in the Premier League. Like all players, he wants to win titles. A player of his stature deserves to win titles each season. Sadly, we have failed to do so each time for various reasons. I think that this must irk him inside. I do not know if he will leave or not, but if he ever did leave, I would wish him the best because he deserves to win titles with all that he has done. He is truly an extraordinary player. We would like to have him with us for as long as possible, aside from that, it is all between the president, his agent and him. I simply wish him the best.”