Nampalys Mendy set to join Galatasaray on loan from Leicester 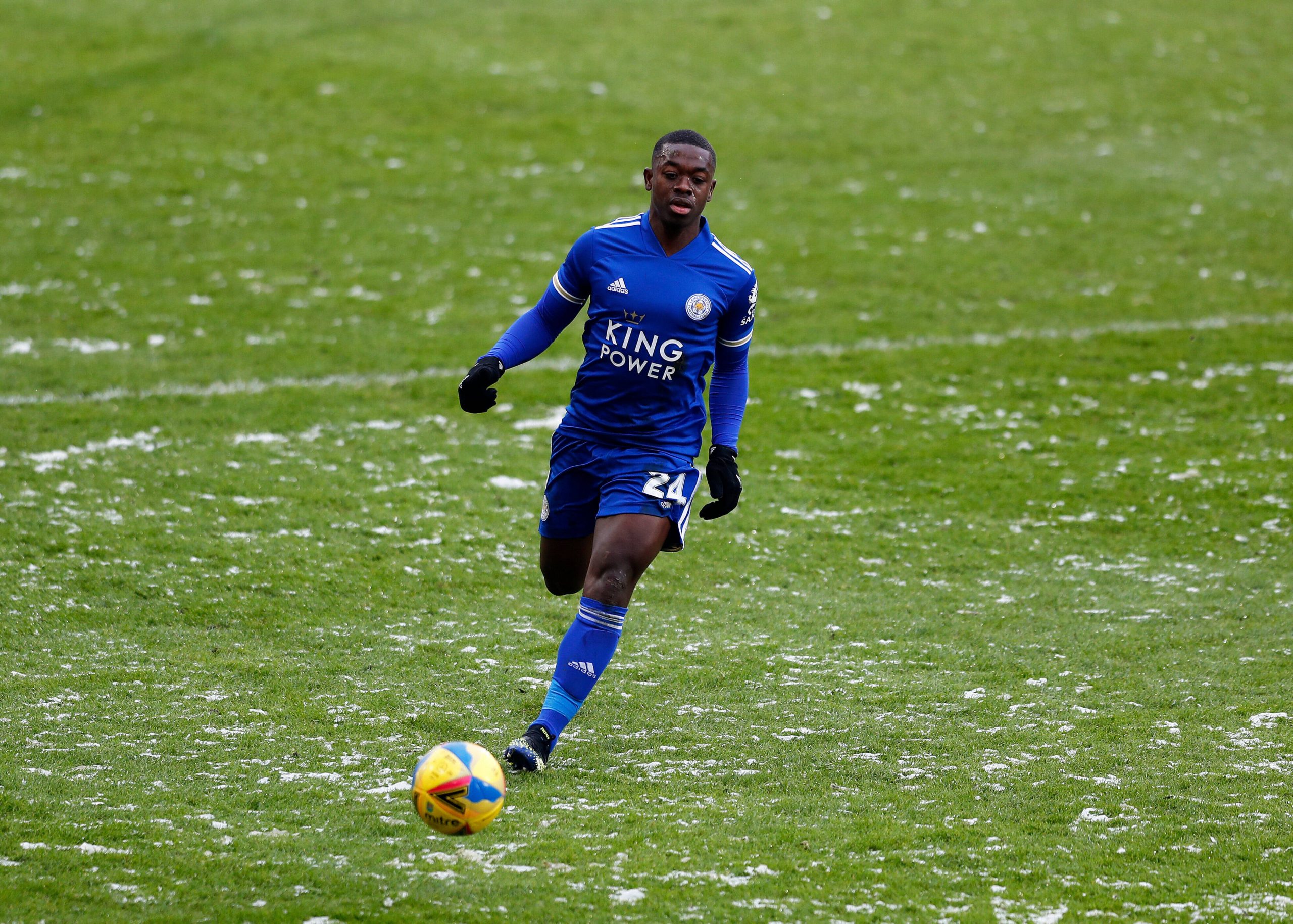 Foot Mercato report tonight that Leicester City have reached an agreement with Galatasaray over a loan move for Senegalese midfielder Nampalys Mendy.

The 29-year-old, formerly of Monaco and Nice before his move to the Premier League in 2016, has agreed to the move, with the Turkish transfer window set to close tomorrow.

However, the player’s representative has told Foot Mercato that despite an agreement between the clubs, the move remains in jeopardy as Mendy rushes to get to Turkey before tomorrow night to finalise the move – he is expected in Dakar in the next few hours before flying out.