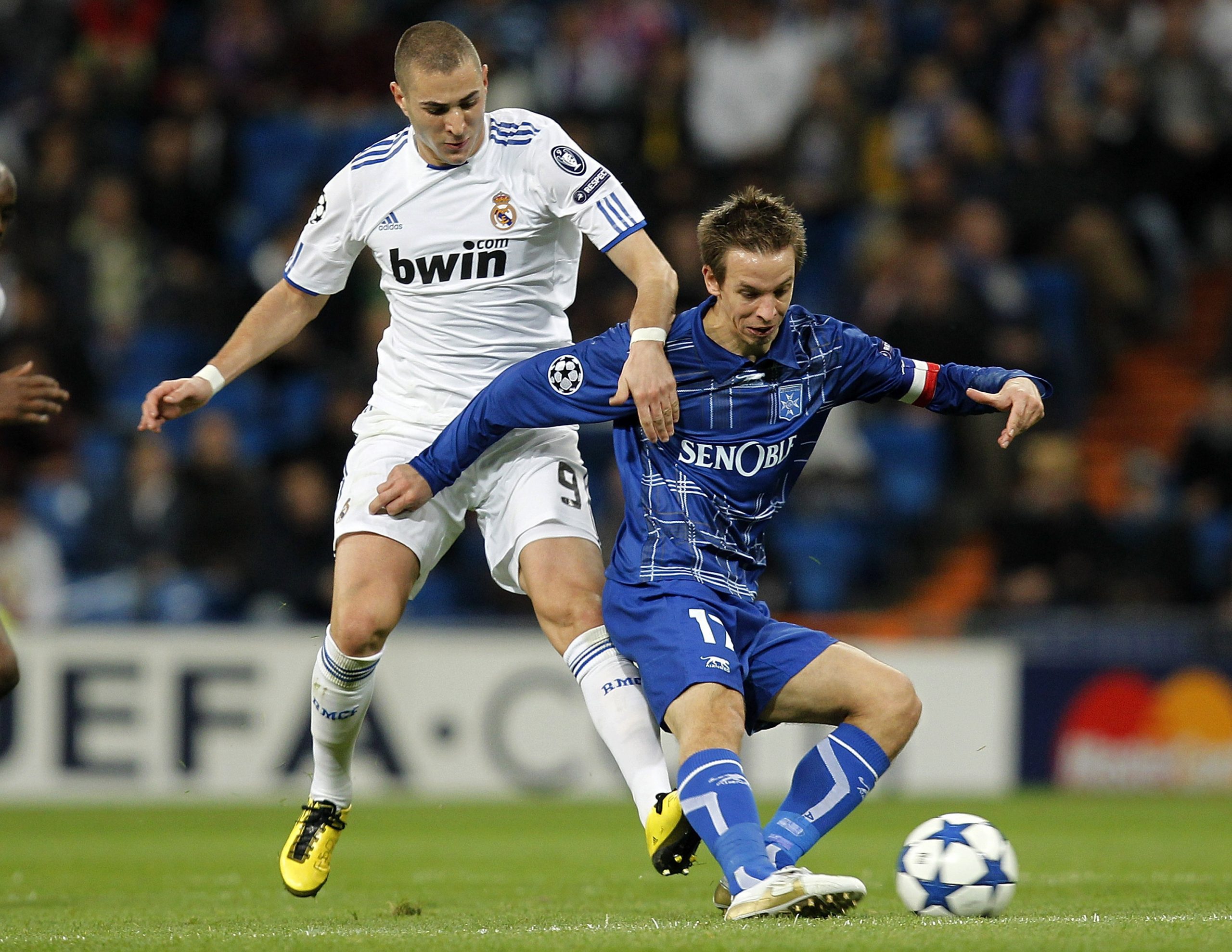 As reported by L’Est Républicain, Nancy interim coach Benoît Pedretti has stepped down from his role after the defeat 3-0 to Dijon in Ligue 2 this week.

Pedretti, who has been connected with the club for some time as a player and a coach, assumed the senior coaching role in September replacing German Daniel Stendel, who had only been appointed in the summer. However, with his Nancy side struggling against relegation, Pedretti was deflated when speaking after the Dijon game:

“We were beaten on two very high-level goals. We knew that Dijon were better individually, it was evident on Tuesday evening. When you see that [Aurélien] Scheidler, who was our best player last season, is a substitute for Dijon today, it clearly shows the difference in talent between the two teams… We’ll start with a big handicap in the second half of the season. We already have one foot in National… If we do anything other than get relegated, that will be an achievement. The resumption of training will take place on December 28th. With me in charge? I don’t know.”

Pedretti has since informed the club’s hierarchy of his decision to step down.

Nancy lost just one of Pedretti’s first five league games but have since lost four in a row and sit bottom of the French second tier with just 12 points, a huge eight points behind Bastia in the relegation play-off spot.

41-year-old Pedretti played over 500 league games in France for Lille, Marseille, Lyon and Auxerre amongst others and won 22 France caps.