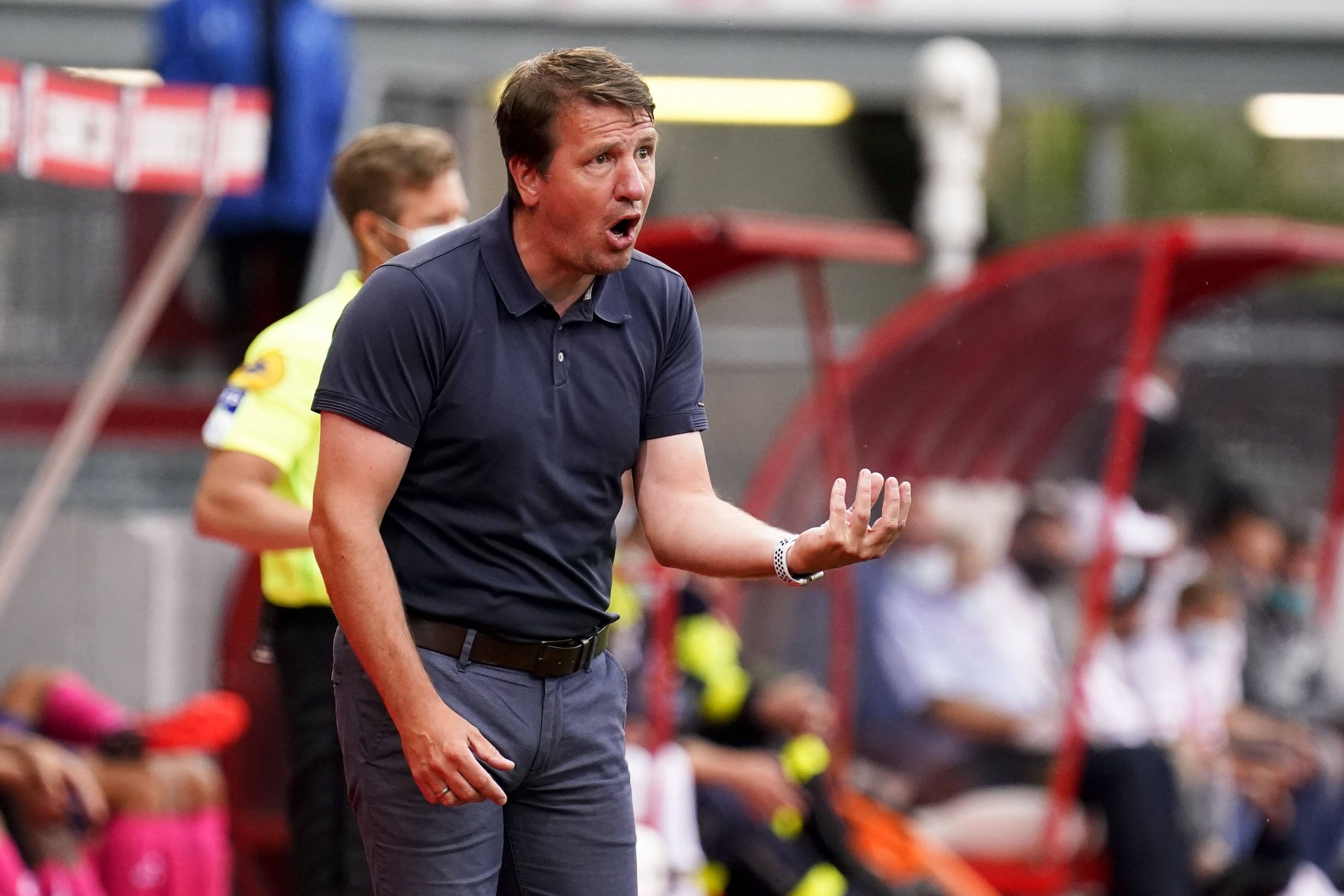 Nancy have tonight announced the suspension of manager Daniel Stendel from his duties following tonight’s 1-1 draw against Amiens, during which the team played against nine men for the entire second half.

The stalement has left the Lorraine club bottom of the table with no wins in their opening 10 games. Reserve team manager and former players Benoît Pedretti will now take charge on an interim basis.

Club president Gauthier Ganaye announced in the ensuing press conference that five individuals would be intervewed for the coaching role next week, while also explaining that he was responsible for the poor start to the season, having been the one to have hired Stendel.