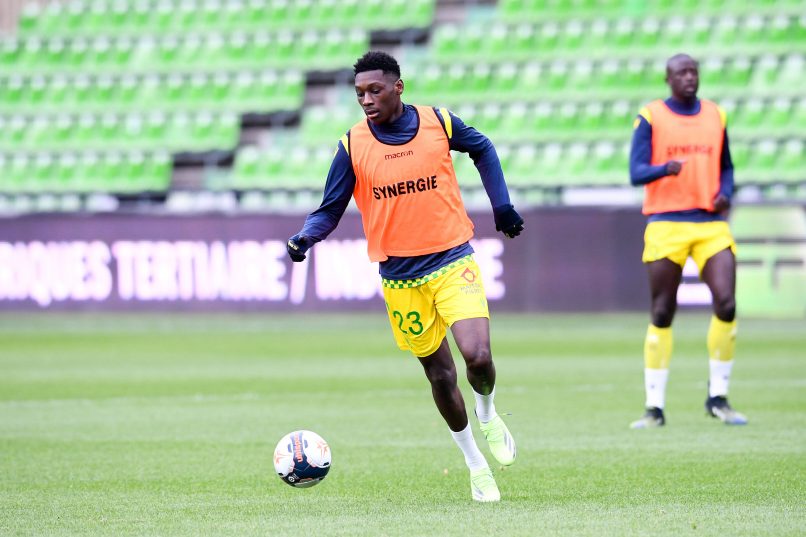 Ouest-France report that 22-year-old French youth international striker Randal Kolo Muani is on the verge of signing a contract extension with FC Nantes until June 2024.

His current deal expires in June 2022 and Les Canaris’ board have accelerated talks after the forward recently became a central fixture in the starting XI – only Nicolas Pallois and Alban Lafont have played more minutes than him for FCN this campaign.

The two parties are close to a compromise – FCN were initially offering just €25k per month, but following interest from Lyon, Rennes, RB Leipzig, Eintracht Frankfurt and Club Brugge, Les Canaris have upped the ante.

With the current financial crisis, this development does not rule out his sale in summer regardless.