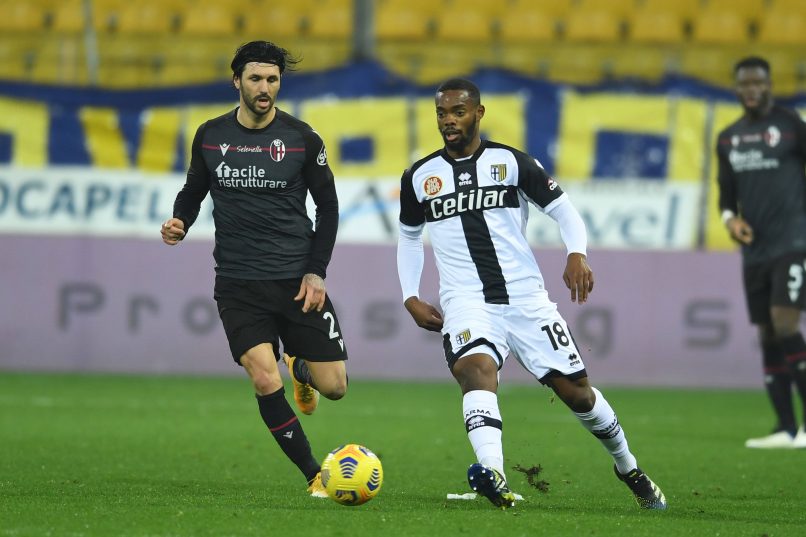 20 Minutes report that Ligue 1 side FC Nantes are in talks to sign 26-year-old French midfielder Wylan Cyprien on loan from Serie B outfit Parma.

The Italian side have the player under contract until 2025 after a loan with obligation deal with OGC Nice last summer.

Talks are ongoing between all the parties – last summer, Bordeaux were also interested in his services, but OGC Nice chose to deal with Parma instead.

He joined Nice in 2016 from RC Lens, impressing in his opening campaign for Les Aiglons with 8 goals and 3 assists in 29 Ligue 1 matches.