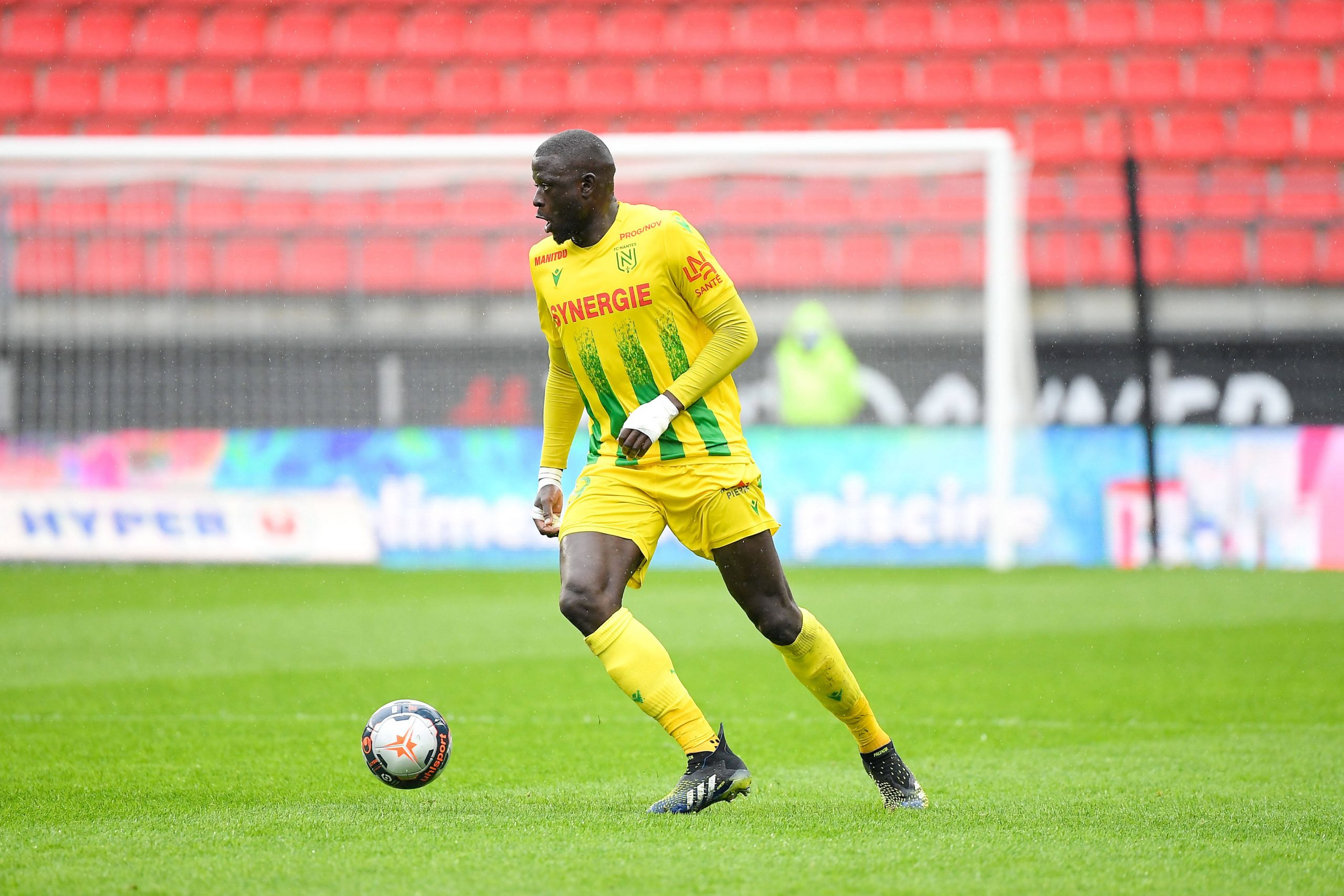 A long time Nantes player having graduated the club’s academy, midfielder Abdoulaye Touré is set to leave western France for Serie A.

As reported by Foot Mercato, having been exiled from the first team squad under Antoine Kombouaré this season, the now 27-year-old has signed a four year deal with Italian club Genoa.

Touré passed his medical this morning and has been pictured holding a Genoa shirt, baring his name and the number 94. Touré played 174 games for FCN over the last decade and score 10 goals in all competitions.