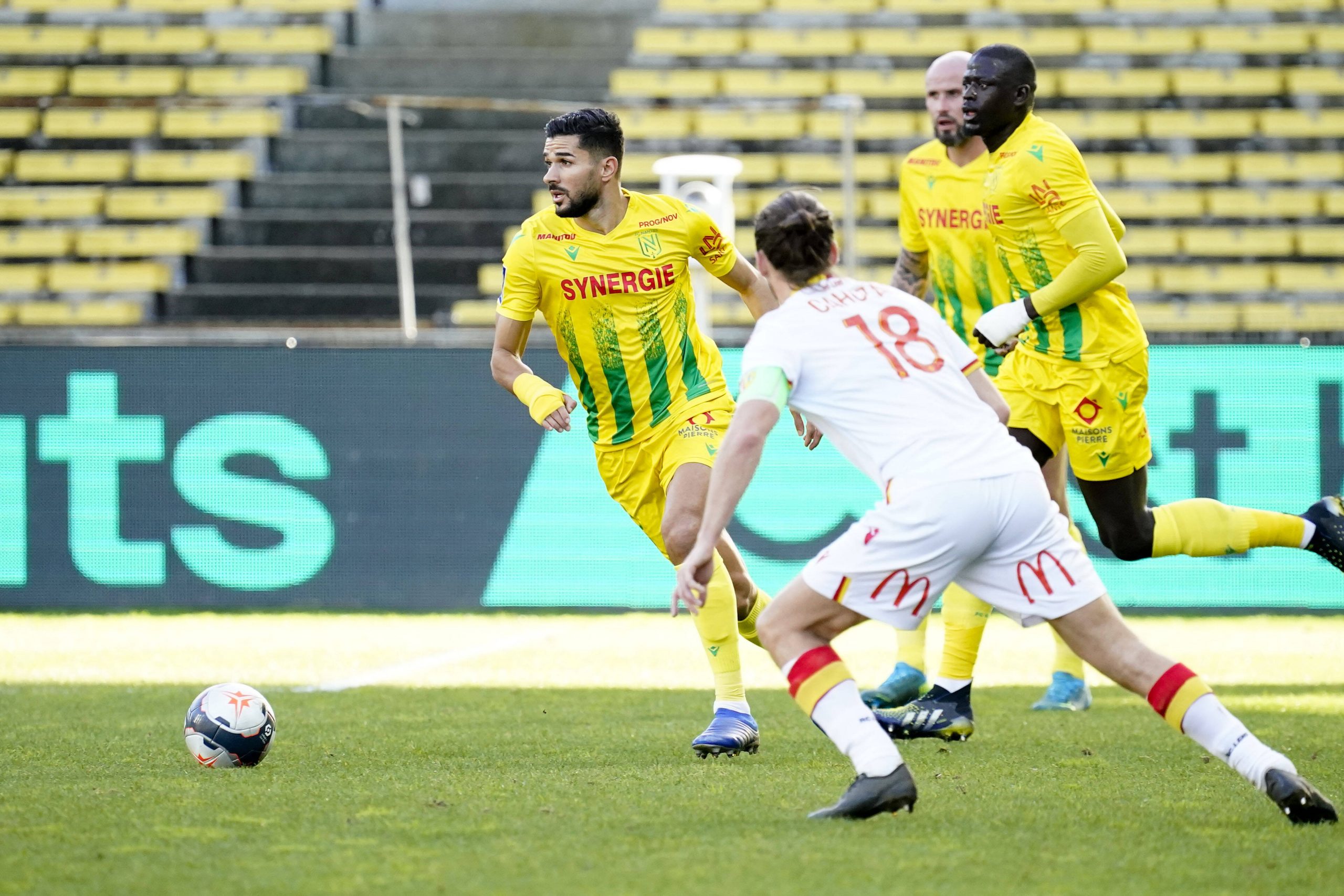 As reported by 20 Minutes and Mohamed Toubache-TER, Ligue 1 side FC Nantes have received an offer from Dubai-based Al-Nasr SC to sign 28-year-old midfielder Mehdi Abeid before the month is up.

The proposal, mainly because of the salary on offer to the former Newcastle United man, is causing some pause for thought.

Abeid is currently under contract with Les Canaris until 2022 and would be keen on this experience – an eventual deal would likely be struck at around the €1.5m to €2m mark, but it remains to be seen how manager Raymond Domenech feels on the matter. One to watch in the coming hours.