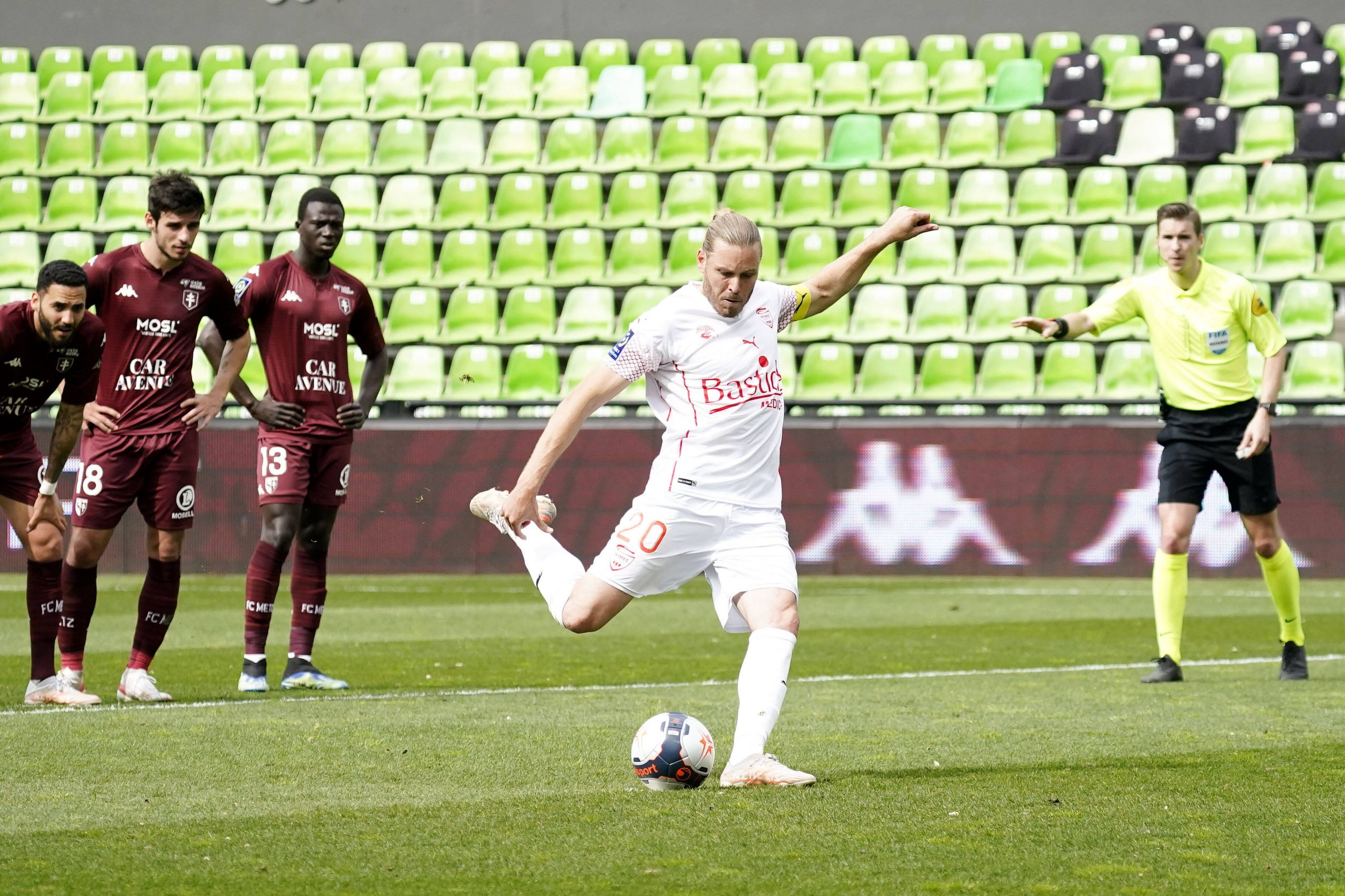 Ligue 1 side Nantes are locked in intense negotiations with Nîmes for French Swiss Army Knife Renaud Ripart, who can play as a forward, winger, midfielder or full-back.

Ripart, 28, has been the subject of a €2m bid by Les Canaris, with manager Antoine Kombouaré dead-set on signing the Frenchman.

At the moment, Nîmes are not even responding to Nantes, which is blocking negotiations from advancing any further.