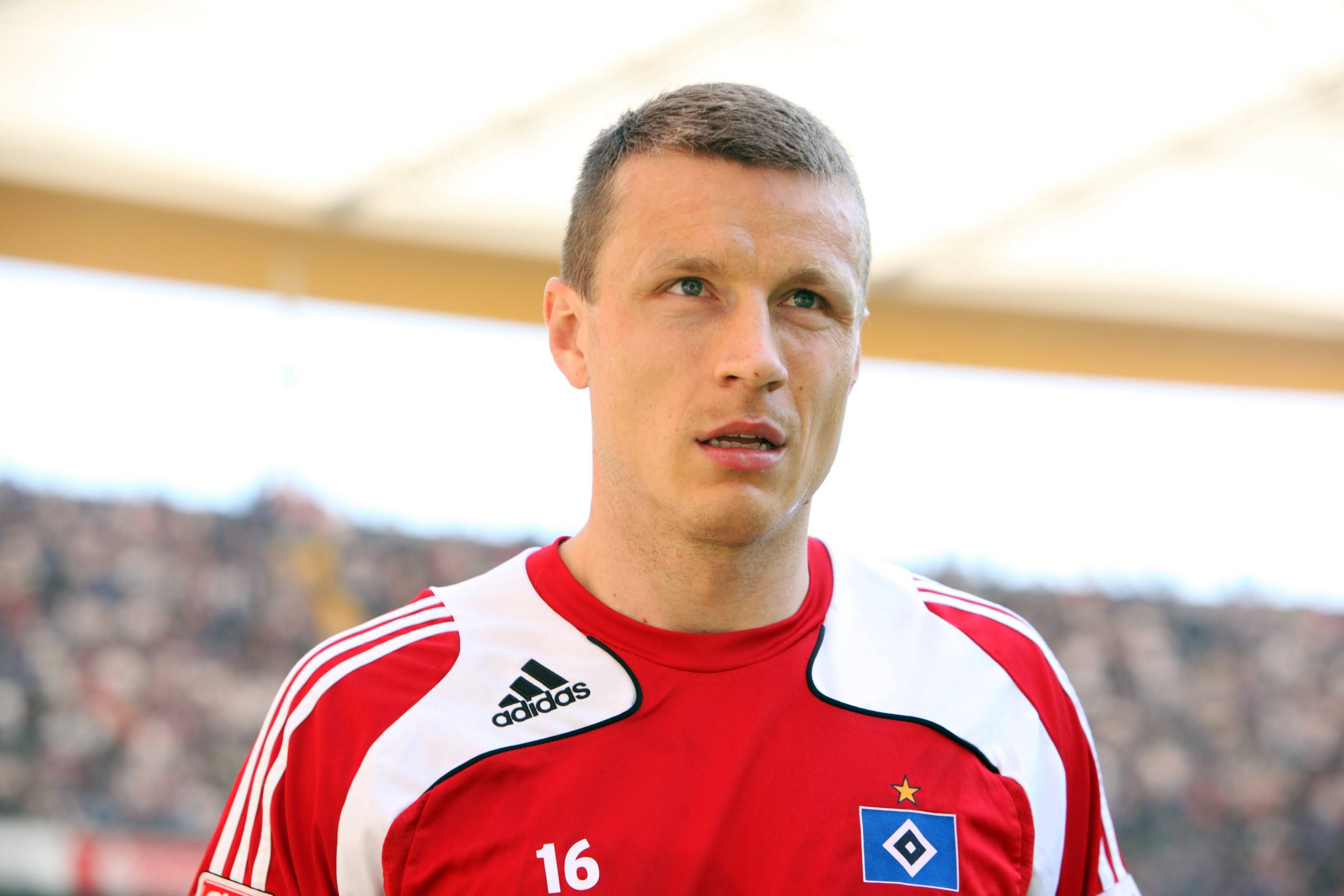 Ouest France report that FC Nantes and its owner Waldemar Kita have been ordered by a court to pay €1.3m to Danish defender Michael Gravgaard.

More bad news for Les Canaris, who have been banned from excessive transfer window spending this summer by the DNCG, French football’s financial watchdog, after their budget was studied by the body for the upcoming campaign.

The Danish defender joined Nantes in 2008 from FC Copenhagen for €4m. The ex-international, who earned €108k a month at Nantes, was sacked by the club 6 months before the end of his contract owing to fitness problems (he had issues with his right foot).

Experts have contradicted this view, feeling that the defender was “apt” to play professional football. Ordered in September 2008 to pay their ex-defender €1.2m, Nantes appealed this season in French court. By appealing the initial judgment was confirmed and the penalty was increased.

Another loss for Nantes – who are suffering on and off the pitch of late.