Nantes President Kita once tried to sign Pauleta, not knowing he had retired 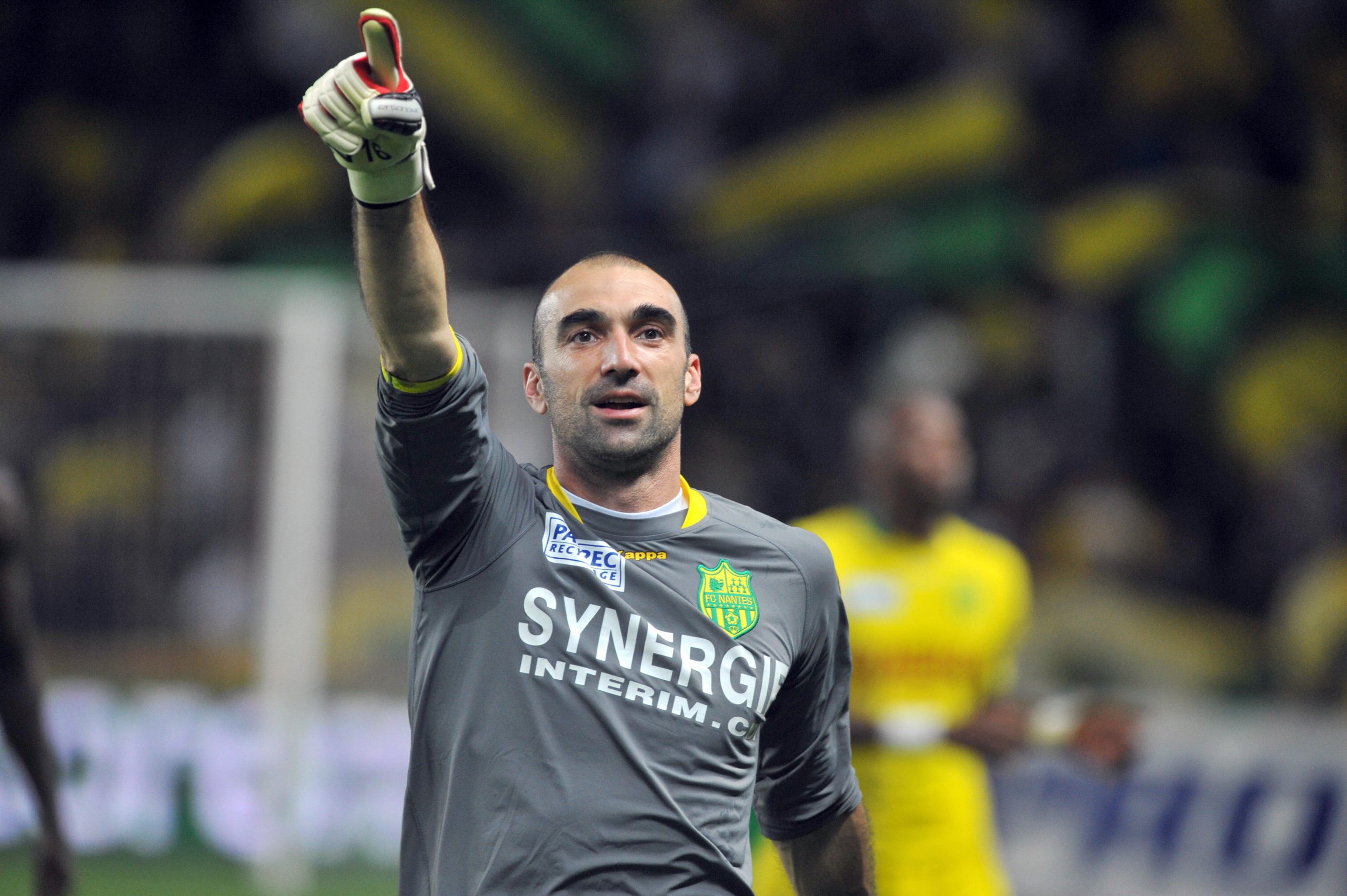 Speaking in an interview with L’Équipe on Thursday, ex-PSG and Nantes goalkeeper Jérôme Alonzo told the story of when Les Canaris’ current owner Waldemar Kita once asked him to help him sign Pauleta, without realising that the Portuguese talent had actually retired from football.

“One day in 2008, Kita calls me. “Jérôme, how are you? I have something to ask of you. I have a dream and you are going to help me pull it off: bring Pauleta to Nantes.” I responded to him: “But do you know that Pedro has retired?””

The Portuguese attacking legend had in fact announced his retirement in the same year, with his final professional match occurring in May 2008.

Alonzo says Kita was unaware of this: “There you go, Waldemar Kita, is someone with an enormous heart, who wants the best for his club, but doesn’t understand the rules of the game.”

Kylian Mbappé has received a 4-year extension offer from PSG

Pol Lirola wants Marseille to activate his option to buy