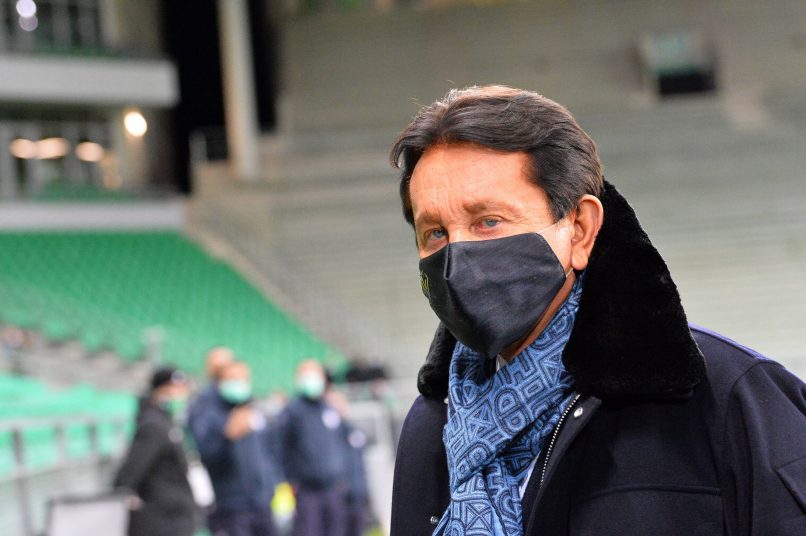 L’Equipe report that the owner of Ligue 1 side FC Nantes Waldemar Kita has decided to take legal action after receiving threats on social media: “Dead or alive these two people (Mogi Bayat) are worth €5m each (bounty) #KitaOut #BayatOut #RendezNousLeFCN.”

After the match on Sunday, Mogi Bayat and Bakari Sanogo, two agents close to the Nantes board, dug up the “FC Kita” coffin that fans had ceremonially buried a few days earlier near the Beaujoire stadium on the final day of the Ligue 1 season. This incident further aggravated the already troubled relationship between the Nantes board and the ultras of the Loire Brigade, the club’s main supporter group. Police are expected to place Waldemar Kita under protection.