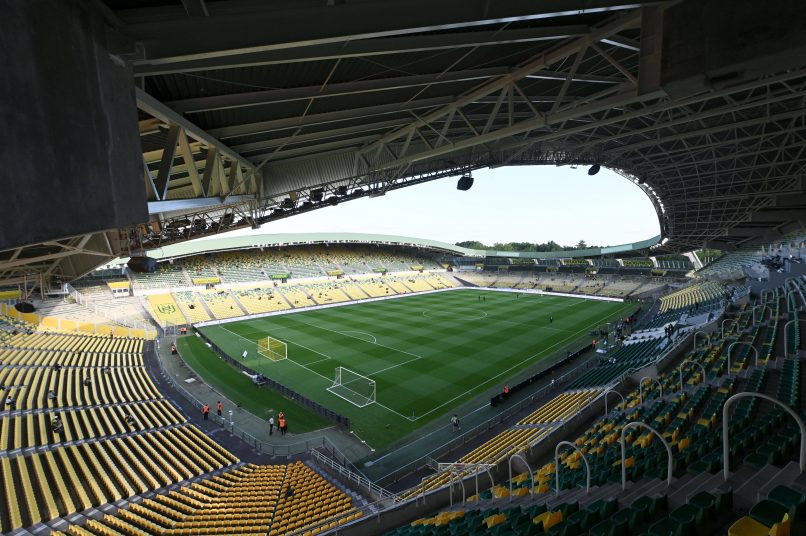 Nantes announced this morning that a reserve player had yesterday been taken to hospital after collapsing in training, with the second team’s match this weekend now postponed. The player’s identity has not been revealed.

Ouest-France have reported this afternoon that the 19-year-old player suffered a heart attack, and has been placed under an artificial coma.

First-team goalkeeper Alban Lafont discussed the issue in today’s press conference – “Are thoughts are very much with the player. We hope he recovers as quickly as possible.”